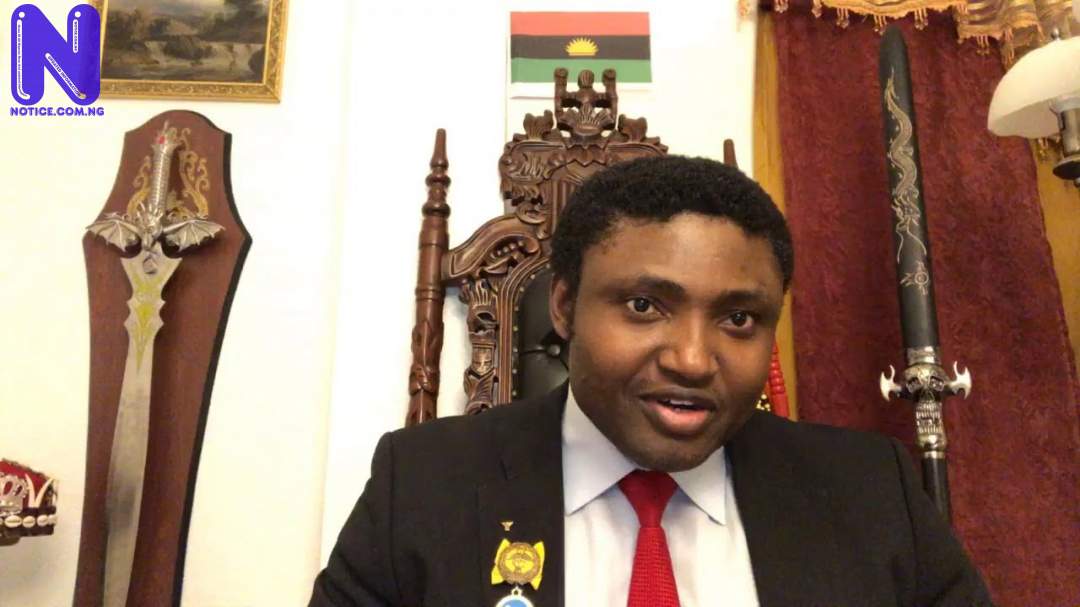 Simon Ekpa, a self-acclaimed disciple of Nnamdi Kanu, leader of the Indigenous people of Biafra, IPOB, has reacted to the killing of a 200-level student of Shehu Shagari College of Education Sokoto, Miss Deborah Samuel.

Ekpa said Deborah’s murder had exposed Atiku Abubakar, a Peoples Democratic Party, PDP, Presidential aspirant and other Muslims in the Northern part of the country.

On Thursday, Deborah was beaten and burnt alive by male Muslim students who accused her of insulting Prophet Muhammed via a WhatsApp platform.

Reacting to the development, Ekpa said Deborah’s Death had shown that the North had no real activists.

In a tweet, the Biafra agitator stressed that Nigeria is divided.

According to Ekpa, the only thing that brings Nigeria together is corruption.

He wrote: “Death & killing Deborah has exposed the dangerous diversity in Nig. It has exposed @atiku, @ShehuSani and many more Muslims.

“I have said it, no real activists from the North. Nigeria is already divided, the only thing that brings the south & North together is corruption. Ask @CatrionaLaing1 can this happen in UK?”

Atiku had tweeted and deleted a post regarding the gruesome murder of Deborah.


DO YOU KNOW >>> 2023 general elections may not hold, Nigeria’s best 11 not in leadership – Catholic priest