Death toll rises to 42 in Bauchi as 2,874 others remain hospitalized - Cholera outbreak 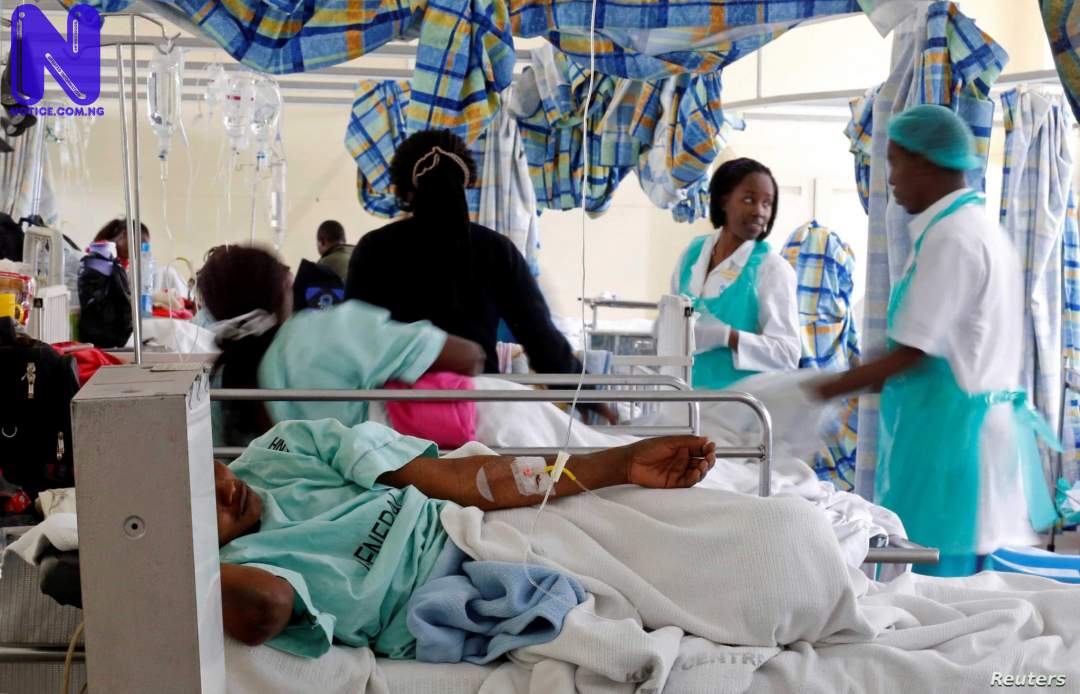 The death toll from the recent cholera outbreak in Bauchi State has risen to 42, even as 2,874 persons are currently hospitalized.

The state government had on 25th May 2021 announced the outbreak of cholera in the state.

A 37-year-old housewife was diagnosed as the index case as recorded at the Bara General Hospital.

The immediate past Commissioner for Health, Dr Aliyu Maigoro, at the time, informed that 20 persons had died of the disease, which broke in April, this year.

The Ex-commissioner, who was sacked last week by the state governor, had informed that over 300 persons were admitted in different hospitals across the state then.

In a cholera data report released on 12th June 2021 by the Bauchi State Primary Healthcare Development Agency (BSPHDA), the toll rose to 37 with an additional 17 death recorded in the state.

The report indicated that the disease has spread to six more local government areas in the state, making a total of 15 LGAs affected out of the 20 LGAs in the state.

The Executive Chairman, BSPHDA, Dr Rilwanu Mohammed, on Friday confirmed an additional five deaths from cholera disease in the state.

Dr Mohammed said a total of 2,874 persons were confirmed to be hospitalized in cholera treatment centers set up by the state government across the state.

The chairman said Bauchi LGA recorded the highest number of cases with 2,185 cases with 22 deaths, followed by Toro LGA with 212 cases and eight deaths.