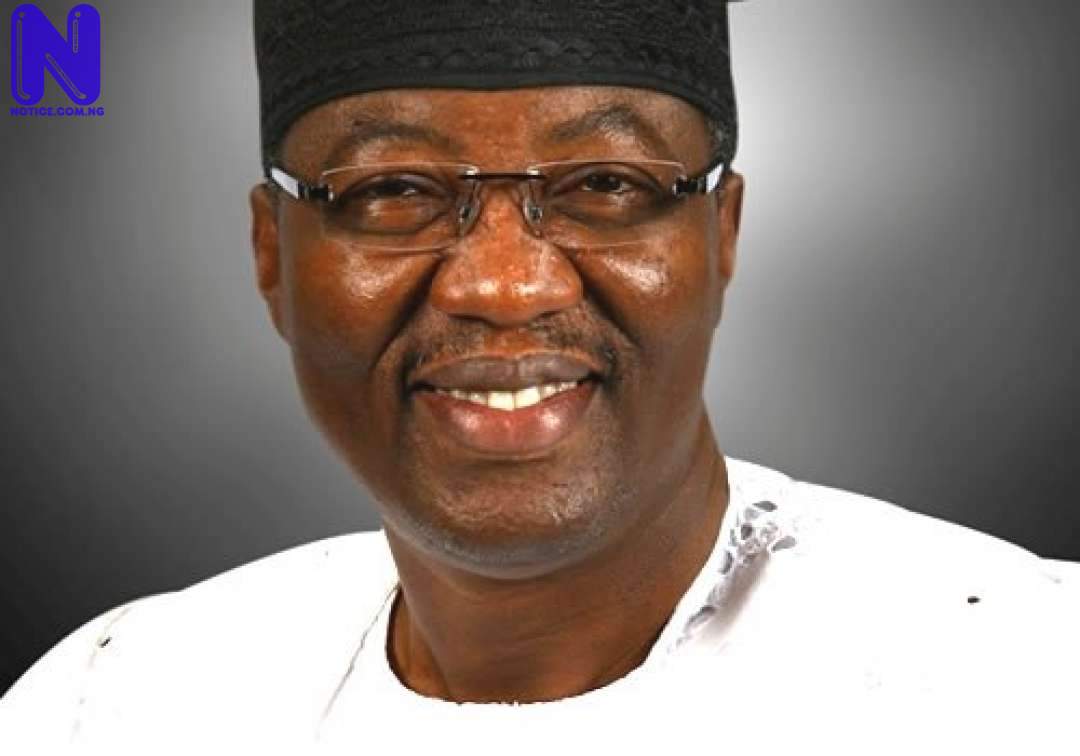 A Ex-Governor of Ogun State, Otunba Gbenga Daniel, has reacted to an allegation of death threat levelled against him by Chairman of the Ogun State chapter of the Labour Party(LP), Bode Simeon.

Simeon had claimed that Daniel was harassing and intimidating him over politics-related issues.

In the resignation letter dated July 26, and addressed to the National Chairman of the party, Chief Dan Nwanyanwu, the politician also accused a federal lawmaker from Ondo State of threatening his life.

The letter reads: “You will also recall that since the coming of Otunba Gbenga Daniel in to the party, we have not known any peace. He colluded with the National Secretariat using financial inducements to destroy Ogun LP. My life has been a subject of harassment, threats and intimidation.”

“Regarding the on-going suits in Lagos; I did it to affirm my belief in the rule of law, and even after the order was made, you disobeyed it and continue to promote illegality in Ogun state. But because of the persistent threat by OGD, Hon. Akinlaja to my life to drop the suit.

“You threatened to deal with me on many occasions, I have got threats from Otunba Gbenga Daniel to withdraw from the case or risk bad things happening to my life. I do not want to waste my life in the course of running the party and I put the blame at you, my National Chairman for your inconsistency.

“In view of this confusion to my life by Daniel through Otunba Olumide Osunsina, I accept responsibilities and events that led to the current crisis in Ogun Labour Party.”

But reacting to a Notice.Com.Ng enquiry on Monday, Ayo Giwa, media aide to the ex-governor, stated that the purported resignation of Mr. Simeon from Ogun Labour Party is only a continuation of the old, worn-out gimmicks of the fifth columnists to destabilise the state chapter.

In a statement titled, ‘Alleged death threat a ruse’, the aide noted that the tenure of Olabode Simeon as Chairman of the Party has expired since 2013 and another Executive Council headed by Comrade Niyi Osoba has been inaugurated

“If Simeon is resigning his membership or chairmanship as purported, ask him where he tendered his letter of resignation,” Giwa said.

“He was at the Ogun Labour Party Secretariat at Onikolobo Road in Abeokuta when it was commissioned. On that occasion, he consented to having a new leadership of the LP in Ogun State. As we speak no correspondence whatsoever has been delivered at the party secretariat.”

Describing the issue of harassment, intimidation and threat to life as unfounded and utmost fallacy, Giwa quipped: “What value has he added to the recent growing popularity of the Labour Party in Ogun State?”

“What could then have warranted death threats on such a personality whose influence is inconsequential to the progress of the party in the State. Bode Simeon or whoever alleges threat or harassment should also be sincere enough to be explicit about the nature of such. The politics of Ogun State has gone past these petty and mundane allegations.”

Continuing, the aide recalled that the national leadership had, in their wisdom requested Otunba Gbenga Daniel be the leader of the party in the State because of his ever-increasing influence on the electorate which has risen the profile of the party.

He observed that in the past months, the growing popularity and influx of members into the Labour Party as coordinated by Daniel has sent warning signals to the opposition that a political tsunami is emerging.

Giwa concluded by saying that the postulation of threat to life is just another ploy to create confusion, maintaining that the people are conscious of political developments and know facts from fallacies.

“No amount of lies, deceit and propaganda can stop the Ogun people’s resolve to effect the real change in Ogun State by 2015,” he added.