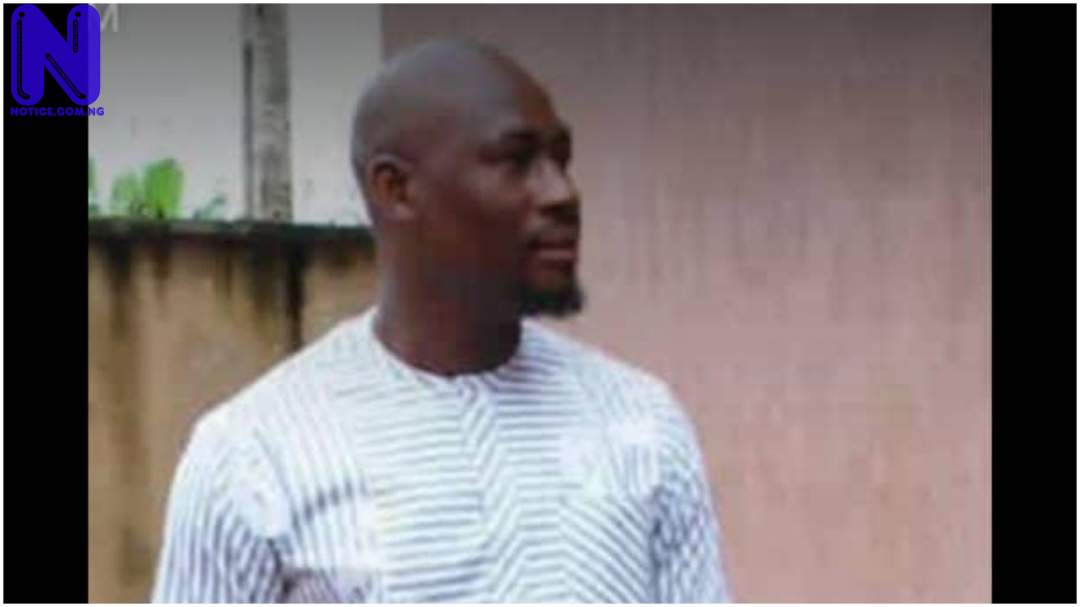 The killing of the leader of tricycle riders, popularly known as Prince at Unizik junction, Awka, has triggered a new wave of insecurity in the town.

Prince was shot on Thursday afternoon at the Unizik Junction by boys suspected to be members of a secret cult.

The assailants were said to have arrived in the area in a Toyota Sienna vehicle shortly after Prince himself arrived and parked his car inside the park.

He was said to have strolled on foot to the gate of the tricycle park before he was attacked.

“The men shot at him immediately, killing him on the spot before leaving in their vehicle,” a source told Press.

The source told our reporter that the killing of Prince, though cult-related was not also unconnected to a fresh tussle by a certain group to take over the collection of toll from tricycle riders in Awka.

The source said, “Even the state government knows who they are, and they also know the trouble between the rival factions.

“This tussle has been on for a while now, and you know that these Keke (tricycle) riders are mostly members of one cult or the other, so the tussle has taken the shape of cult rivalry.”

The slain Prince is said to be newly married and has a little daughter.

He hails from Ifitedunu in Dunukofia Local Government of Anambra State.

There is tension in the Anambra State capital currently over the incident.

Nightlife in the town has also been totally crippled as a result of insecurity occasioned by cult killings and armed robbery.

Residents of Awka now retire to their homes as early as 7pm as the near absence of police in the state has also triggered other crimes, including armed robbery and petty stealing.

Okada, tricycle riders to use Identity Card in Osun