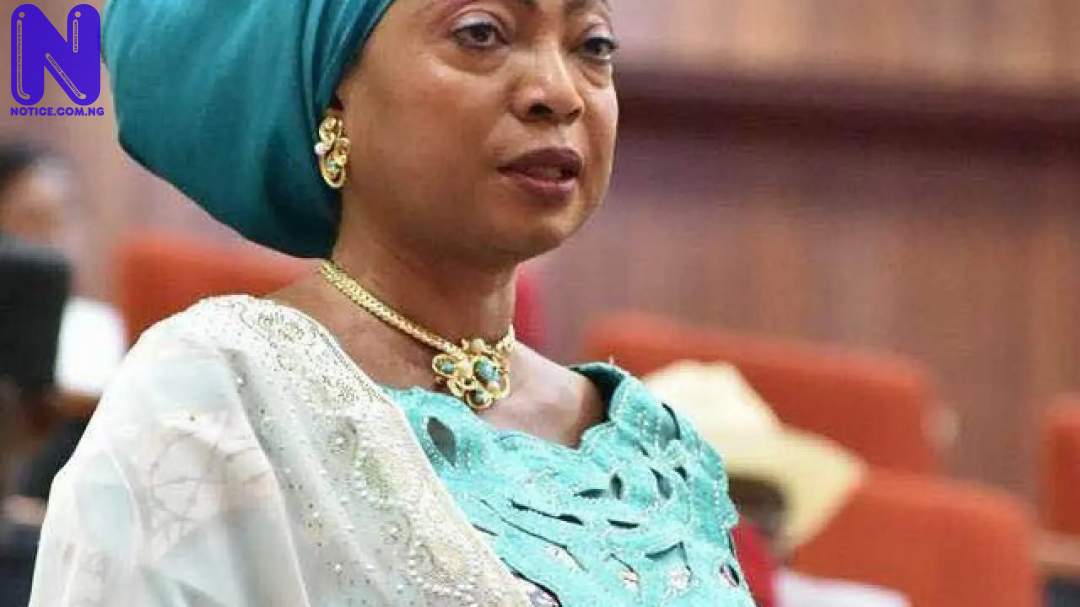 The Minister of Industry, Trade and Investment, Mr. Adeniyi Adebayo, has described the death of Senator Rose Oko as a great loss to the country.

Adebayo made this known in a statement issued by his Special Assistant on Media, Mr. Julius Toba-Jegede, on Tuesday in Abuja.

Oko reportedly died in the UK after battling an undisclosed illness.

The 63-year-old lawmaker, until her demise, was the Chairman, Senate Committee on Trade and Investment.

Reacting to the development, Adebayo, who expressed shock at her demise, described the late Senator as diligent, hardworking, and a lawmaker with an uncommon commitment to nation-building during her several years both in the Senate and the House of Representatives.

“My path and that of Senator Rose Okoh crossed when I was appointed the Minister of Industry, Trade, and Investment, where she worked with my ministry in her capacity as the Chairman, Senate Committee on Trade and Investment.

“Within those few months we worked together, I can recall how the senator mobilised members of her committee to give my team and me at the ministry all the needed support to achieve our mandate to the benefit of all Nigerian People.

“To us at the ministry, the news came as a rude shock and a great loss to the nation, especially coming at a time when our dear country needs the experience and leadership qualities of this lawmaker.

“However, we find solace in God Almighty whom we believe will console the entire Senate of the Federal Republic of Nigeria, the immediate family left behind by her and the Government and People of Cross River State,” he said.