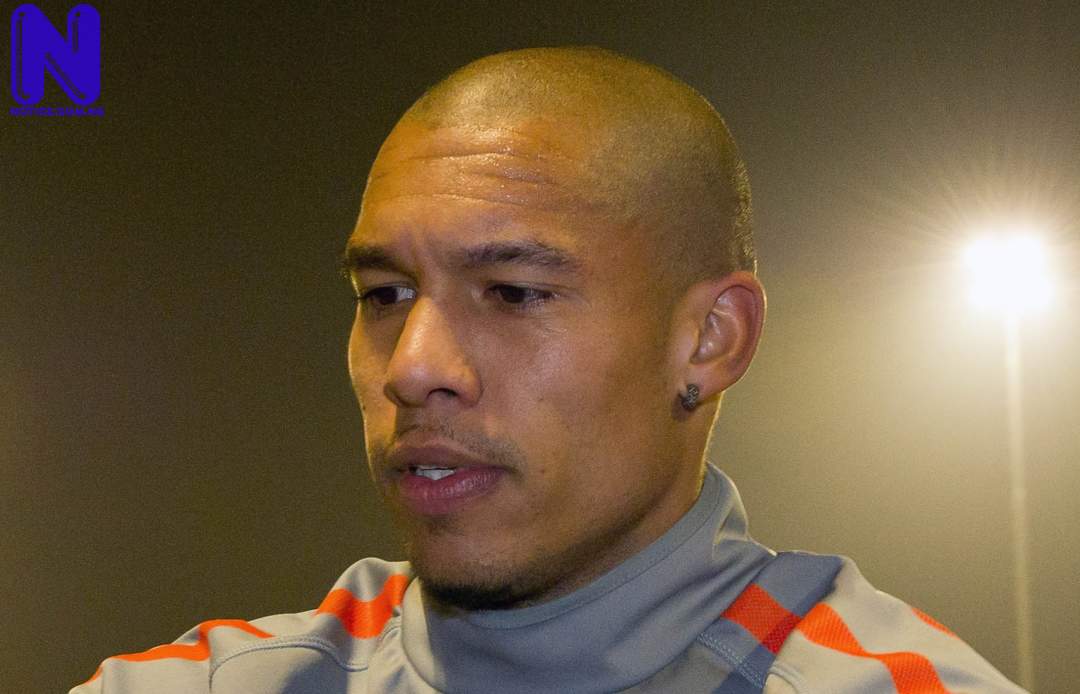 Ex-Manchester City midfielder, Nigel de Jong has identified Chelsea as one of the strongest teams in the world.

The Ex-Netherlands international also warned Manchester United that their Champions League 2-0 victory over Villarreal is nothing more than a warm-up before their Premier League clash against Chelsea this weekend.

“It will be a massive test,” De Jong told Sky Sports.

“I think that you know the game from yesterday was a warm-up for the game that is coming up over the weekend.

“Chelsea’s completely different team, we saw that yesterday destroying Juventus in the Champions League and they are by far one of the strongest teams in the world.

“So he [Carrick] has to really prepare his team for this game. And I said what I said before, Villarreal was a warm-up game into this game.

“I don’t want to take anything away from the performance, Villarreal was for 60 minutes the better team. This is going to be a different game.

“The only thing I can take out of this is that the confidence was there and necessary in order to go against Chelsea. So this win yesterday was more than only a win. It was a win with a lot of intentional going forward for the game against Chelsea.

“So in that fact, he knows what he’s seen. I think he will pick the players As stated by the system of Chelsea and who is in form on that particular day because also you have to see what you see through the week.

“So it’s going to be interesting for me how he is going to line up his team against Chelsea.”