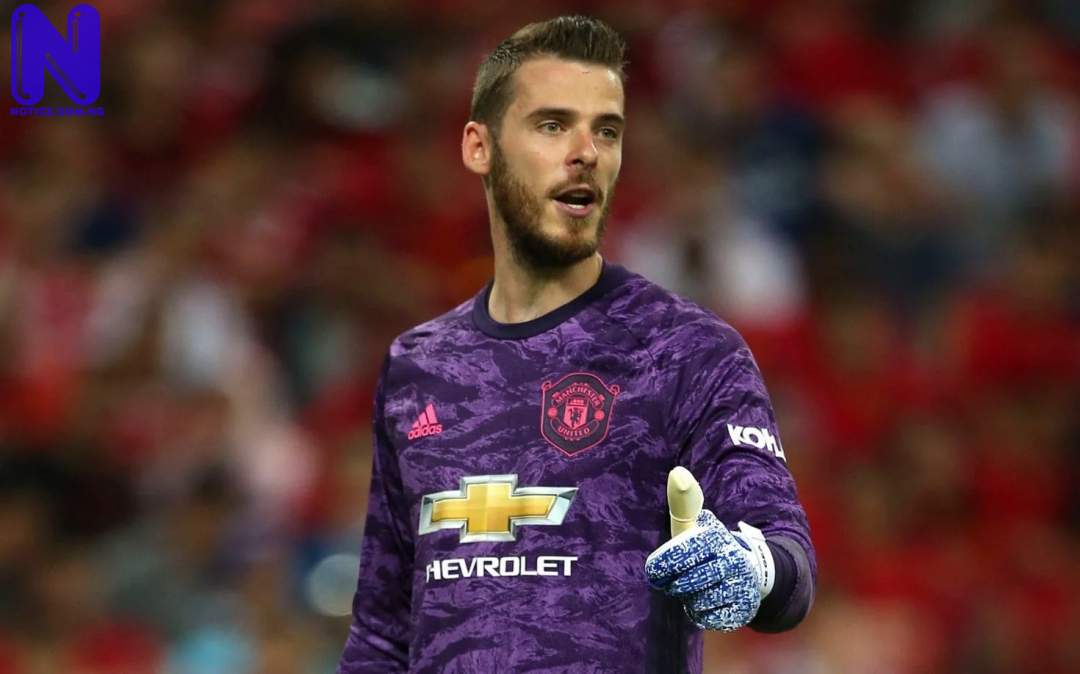 Manchester United goalkeeper, David De Gea, has urged his teammate not to miss their chance to win the Premier League title this season.
Man United can go top of the Premier League table by avoiding defeat against Burnley at Turf Moor on Tuesday night.
The Red Devils will then face champions Liverpool on Sunday at Anfield and the next two games could define Man United’s season.
But De Gea, who has won one Premier League title during Sir Alex Ferguson’s final season at Old Trafford, wants Ole Gunnar Solskjaer’s men not to waste their opportunity to win the English top flight league title this term.
“Yes I’ve been fighting for the [Premier League] title in a couple of seasons when Sir Alex was here,” De Gea told MUTV.
“Now we are there again and it has taken us a lot of time to get there, to be honest and we can’t miss this chance.
“We have to be very, very focused on every game and try to win all of them. Hopefully, if we are good physically and mentally then we can be there and we can fight for sure for the Premier League.
“I am saying the same thing, but all we can do is focus on each match, take it game-by-game and be 100 percent focused.”