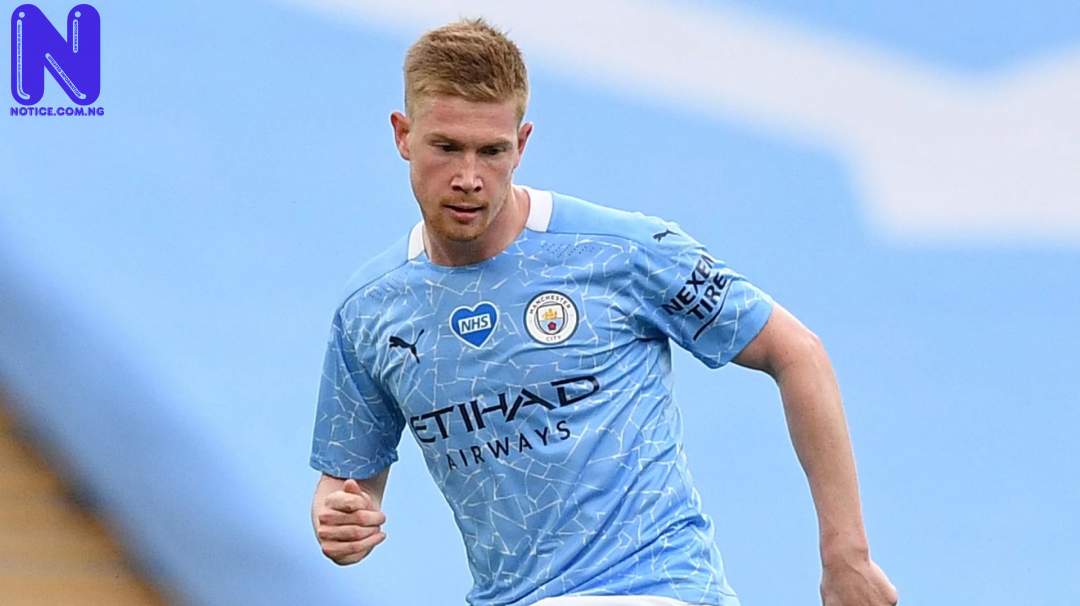 Manchester City playmaker, Kevin De Bruyne, has said he is not bothered about the club failing to land Lionel Messi from Barcelona.
Messi tried unsuccessfully to force an exit from the Camp Nou this summer.
The 33-year-old informed the LaLiga giants via a fax message that he wanted to activate a clause in his contract that would allow her leave as a free agent.
Manchester City quickly emerged as favourites to sign Messi and reunite him with Ex-mentor, Pep Guardiola.
However, the Argentine superstar has since made a u-turn and will stay with Barca for the 2020/2021 campaign.
“To be honest I didn’t really think about it. If it could have happened, it would have happened.
“If you can get Messi to your team you are always going to do it. I can see it from a playing perspective and especially as a club.
“Business wise, the amount of sponsors and money it would have attracted would have been huge.
“Even if you would have paid him a load of money, in a certain way you would get it all back. So I could understand the decision (to try) in that respect,” De Bruyne told SportsMail.