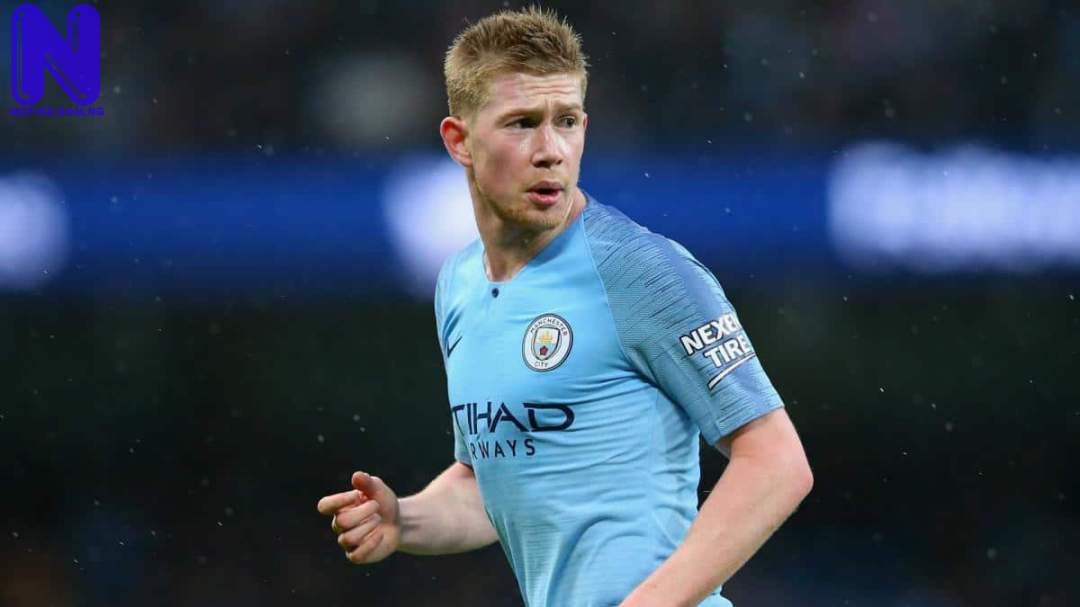 De Bruyne, a fellow compatriot with Lukaku, said this ahead of Man City’s Premier League clash with Chelsea on Saturday afternoon.

He explained that Lukaku is a massive threat, adding that he scores a lot of goals.

“He [Romelu Lukaku] is a massive threat. I have known Rom since I was 15 or 16 years old and he has always been a good friend of mine.

“He scores a lot of goals, he is very dangerous, so I know we are going to have a handful with him. Hopefully, we can keep him quiet for this game, then after he can play as good as he wants,” De Bruyne was quoted by Man City’s official website as saying.

Lukaku joined Chelsea from Inter Milan in the summer of 2021.