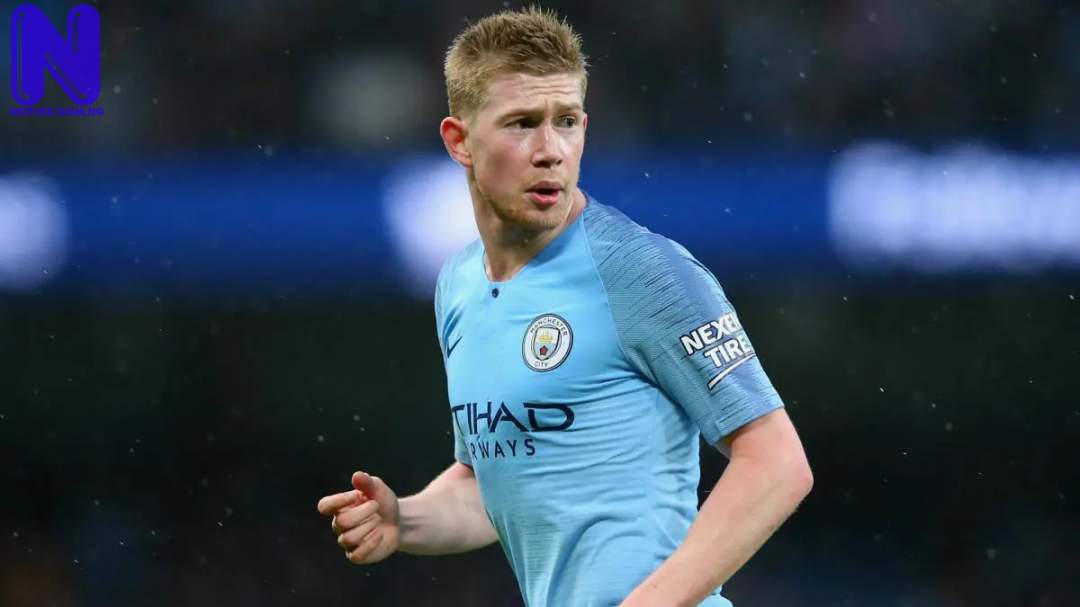 Manchester City midfielder, Kevin De Bruyne, has been voted the PFA Players’ Player of the year for the 2019/2020 season.
He becomes the first City player to win the prize since it started in 1974.
De Bruyne, who won only the Carabao Cup last term, won the award ahead of Liverpool’s quartet of Sadio Mane, Trent Alexander-Arnold, Jordan Henderson and last season’s winner, Virgil van Dijk.
The Belgian’s team-mate at the Etihad, Raheem Sterling, was also nominated.
In the Women’s game, Manchester City’s Lauren Hemp was named Young Player of the Year, while Chelsea’s Beth England lifted the Women’s PFA Players’ Player of the Year award.
Liverpool defender, Alexander-Arnold, claimed the PFA Young Player of the Year award, ahead of Tammy Abraham, Mason Mount, Marcus Rashford, Mason Greenwood and Bukayo Saka.
The PFA award is voted for by players from all four divisions in the English game.