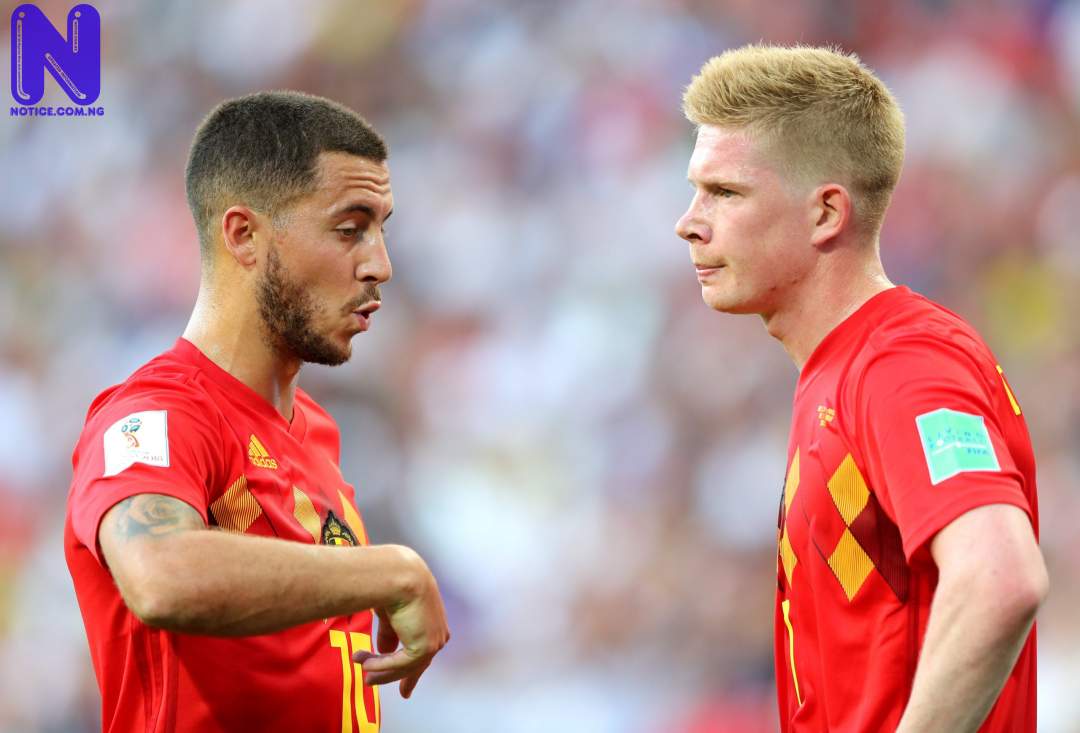 A number of Belgium players were involved in a dressing bust-up after their shock 2-0 defeat to Morocco at the 2022 World Cup.

Tensions were already high after De Bruyne told reporters before the game that the team was “probably too old” to win the trophy.

Those tensions now appear to have reached boiling point, as the three players let their tempers erupt following the loss.

It is understood that De Bruyne, Hazard and Vertonghen had to be separated by Chelsea striker, Romelu Lukaku.

The emotionally-charged changing room could prove disastrous ahead of their final group stage fixture against Croatia.