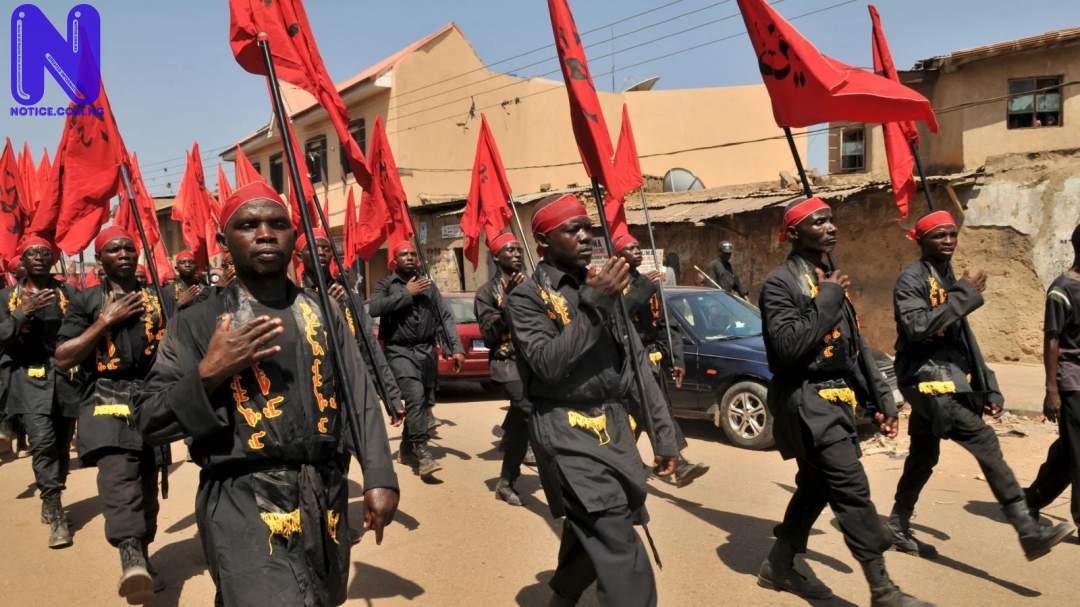 On the first anniversary of the killing of Iranian General Qassem Soleimani by a drone strike, the Islamic Movement in Nigeria (IMN) has declared that days of the United States’ presence in the Middle East are numbered.
Ibrahim Musa spokesman for the IMN popularly known as Shiites said this in a statement on Sunday.
Musa called Soleimani, head of Iran’s Quds Force, the biggest hero who defeated ISIS terrorism in Iraq and Syria.
IMN said the elimination of Soleimani, Abu Mahdi al-Muhandis, Deputy Head of Iraq’s Popular Mobilization Forces and others at Baghdad International Airport, was against international law, the UN Charter and a violation of Iraqi sovereignty.
Musa stressed that Soleimani was a champion of inter-religious harmony between Christians and Muslims.
He noted that it probably explains why a Mass was held in the evangelical church of Aleppo, Syria to honour his martyrdom.
Shiites accused Facebook, Twitter and Instagram of censorship campaigns to sabotage the ongoing campaigns to commemorate the death of Soleimani.
“The political landscape in the Middle East is changing. Oppressive powers are finding it increasingly difficult to maintain their hegemony. They are forced to resort to desperate acts like the assassination of General Qassem Solaimani or the top Iranian nuclear scientist Dr. Mohsen Fakhrizadeh.
“The future belongs to the oppressed. History shows that no tyrant has remained in power indefinitely. The days of US presence in the region are numbered. Can the Zionist entity be far behind? Certainly not, Insha Allah”, the statement added.
IMN, in spite of that, demanded the unconditional release of its leader Sheikh Zakzaky, his wife and all others in detention “since the Zaria massacre of December 2015”.