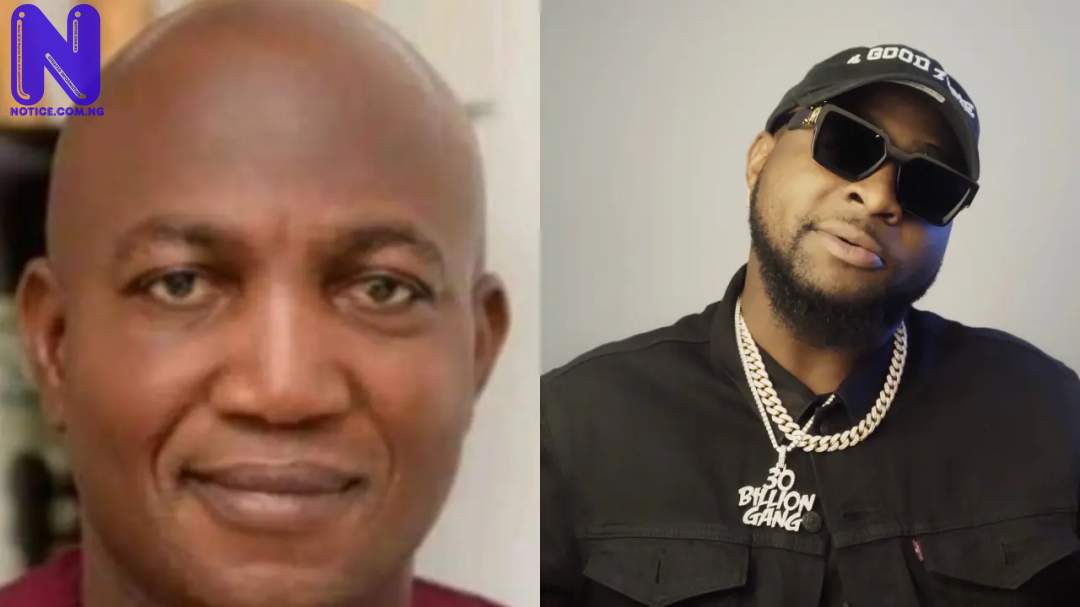 The apex court upheld the November 12, 2019, judgement of a Federal High Court in Abuja, which disqualified Degi-Eremieoyo from participating in the governorship poll.

He wrote: “So wait, It’s not even about winning election again.You can actually win and get sworn in and all but then vamoos !