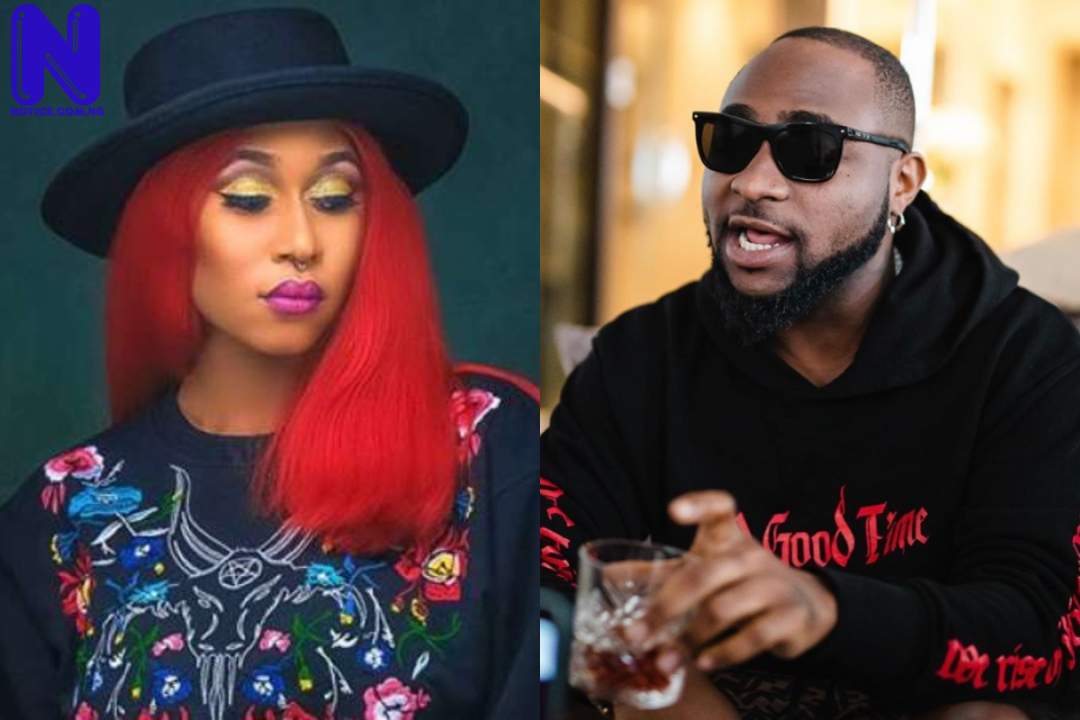 Nigerian singer, Cynthia Morgan has revealed that Davido neither picked her calls nor replied messages after he asked her to reach out to him.
Press recalls that Morgan who had been away from the music industry appeared online, accusing her Ex-boss, Jude Okoye of crashing her music career.
Morgan claimed that she lost all she had, including her name, VEVO account, Instagram account and royalties after they had some issues centering on her contract.
However, Jude Okoye dismissed her claims, telling his side of the story.
Davido, weighed into the controversy and shared a post on his Twitter page asking Morgan to call him.
However, Morgan in a recent interview with Hip Tv said Davido refused to pick her calls since then.
She said: “I tried to reach out to David after he asked online that I call him but he did not pick my call or reply messages.”
The dancehall singer also disclosed that she made a demo for the record Davido sent to her, but she’s yet to hear from him after 3 months.
As of time of report, Davido is yet to respond to her allegation.