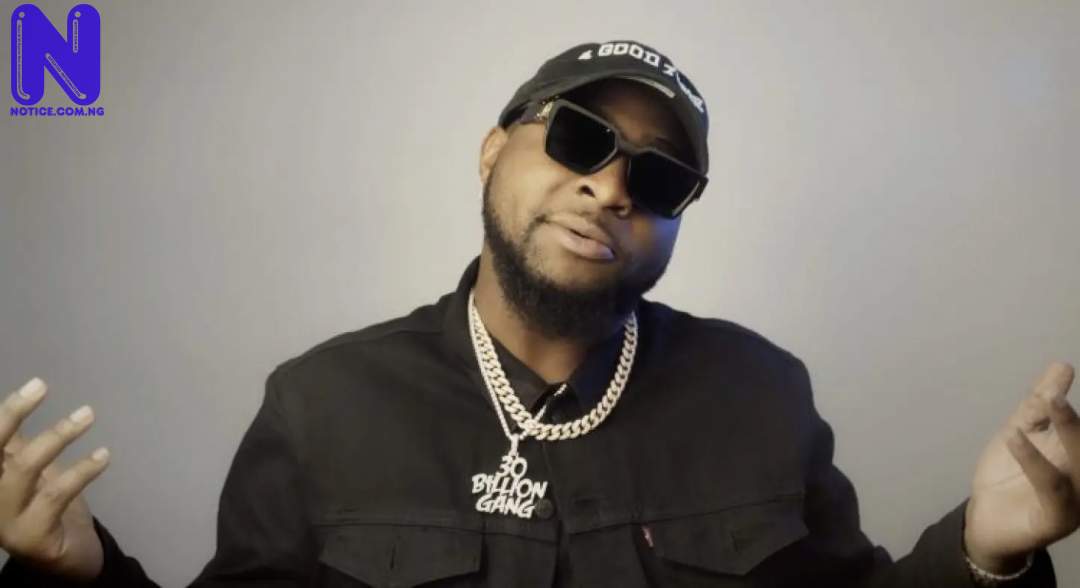 Afropop sensation, David Adeleke, also known as Davido has declared support for Bobi Wine for the Uganda Presidential election.
Mr Wine who is also a musician is running against Yoweri Museveni who has been in power since 1986.
The election is slated for Jan 14.
Bobi Wine on Tuesday accused Museveni of sending soldiers to invade his home and arrest his security details.
According to reports, the country’s telecommunication regulator, Uganda Communications Commission (UCC) Executive Director Irene Sewankambo ordered telecommunication companies to suspend access to social media.
Although Davido who is a Nigerian cannot vote in Uganda, his popularity across the continent comes with some influence.
It would be recalled that Nigeria’s entertainment industry had a tense relationship with the Ugandan Government over the arrest of Omah Lay in December for violating COVID-19 laws after performing at a show in the country.
There were reports of Ugandan musicians instigating the government to arrest the Nigerian star.
However, Davido on his Twitter timeline tweeted: “I’m definitely in support of good governance! And Bobi seems like a stand-up guy! He’s been fighting for revolution for a minute! Whoever wins .. I hope it’s will of the pples ️🇺🇬.”

DO YOU KNOW >>> Trey Songz arrested after altercation with police officer