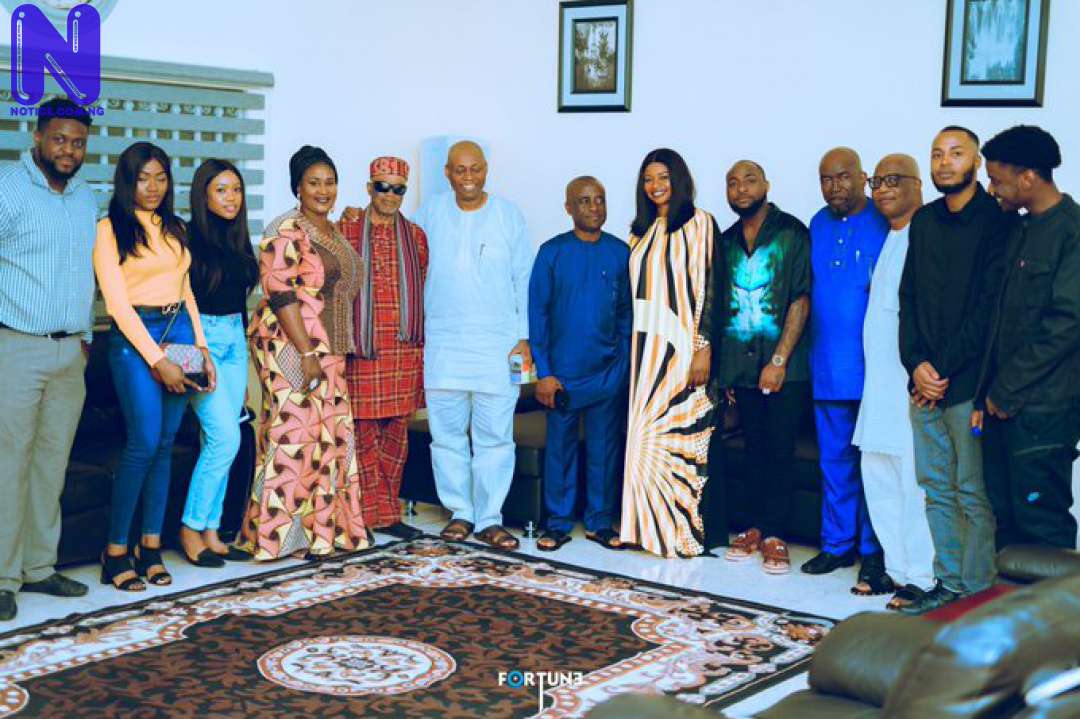 Davido and Chioma officially did introduction. \n Around 11:15pm on 2nd of September 2019, Davido posted it on his Twitter that first of all introduction as a caption with image of him and his family with Chioma (her family), meaning, they've done introduction.

very soon we should be expecting their wedding, that will probably be the best artist wedding ever in Nigeria. bet me!!!

DO YOU KNOW >>> Naira Marley sends message to Marlians