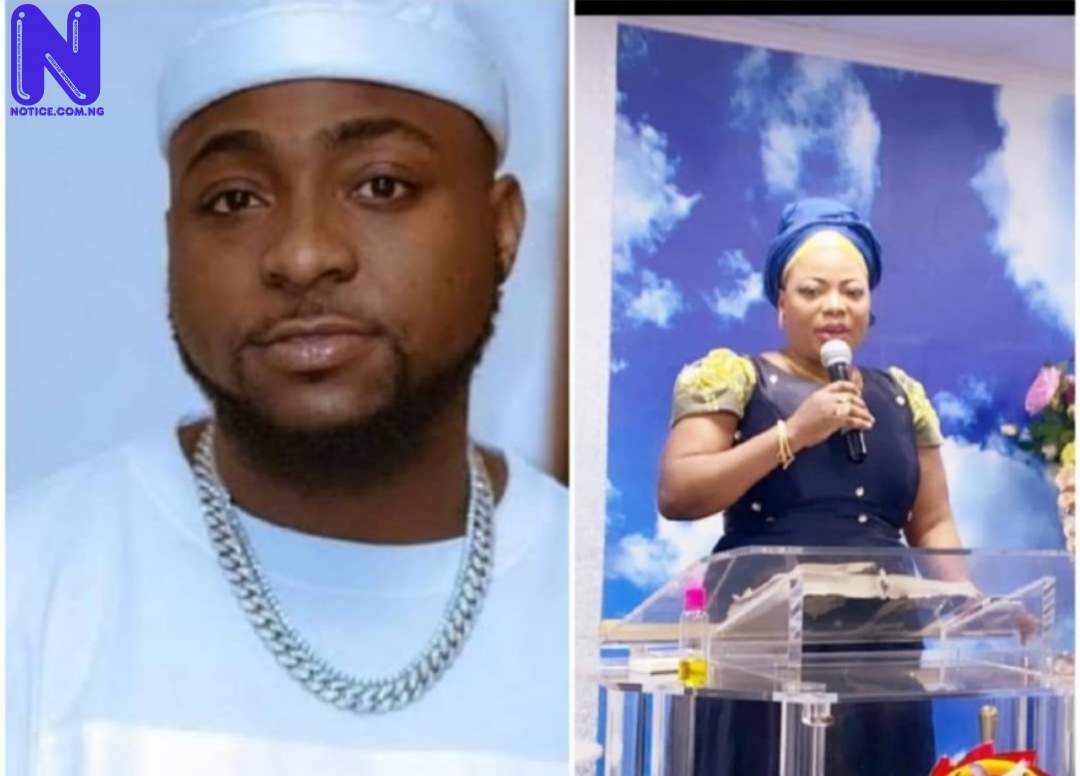 Davido had recently displayed the philanthropic gesture when he donated 250 million naira to orphanage homes across the country.

The cleric in a statement made available to Press on Wednesday, described Davido’s action as uncommon and Holy-spirit influenced.

“Davido has shown the world his near perfect selflessness. Not too many has the capability and willingness to do such even with the abundant resources in their closet.

“Truly, this is an act orchestrated by the holy spirit to bless his people and he will surely have his reward”, the statement reads.

Olubori, who is the founder Rock of Salvation Apostolic Ministry also charged leaders in every field including her colleague in the faith-based family to lead by example and let members emulate from their personal act of generosity.

“Since time immemorial, the act of giving to others freely without the expectation of getting anything in return has been considered a virtue and a noble trait.

“Generosity isn't something just limited to giving money but even giving attention, energy and love are considered to be aspects of it also.

“As believers, we were taught in the bible to replete with teaching on the subject of giving.

“Paul called giving ‘grace’ in his Second Corinthian Epistle and to motivate them in their giving, he mentioned the greatest act ever of giving: ‘For ye know the grace of our Lord Jesus Christ, that, though he was rich, yet for your sakes he became poor, that ye through his poverty might be rich’ (2 Cor. 8: 9).

“This is a wakeup call for every leader even those in the ministry to take charge and be all-inclusive in the act of giving”, the prophetess, who is also the owner of Dasmola Olubori foundation, added.