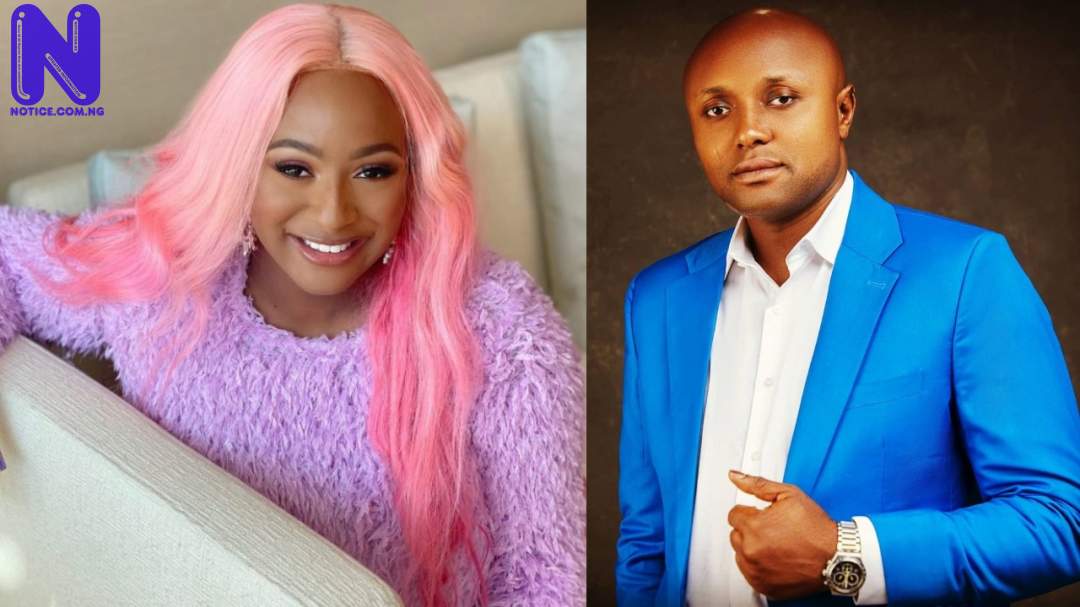 Israel Afeare, Davido’s Personal Assistant has finally apologized to DJ Cuppy over the allegations he made against her regarding the song Gelato.
Recall that DJ Cuppy had taken to her Twitter account on Monday to state that she would be suing Israel for alleged libel and defamation of character.
She further revealed that there had been no breaches of her contractual agreement regarding the song Gelato as claimed by Israel.
Cuppy, in spite of that, made good her threat on Thursday by serving Israel a pre-action notice through her lawyers.
Following the development, Israel took to his Instagram account to tender a public apology to DJ Cuppy in a video he posted.
He also promised never to make such claims while admitting that the claims were false.
“My name is Israel Afeare and I want to apologize to you, DJ Cuppy over the previous allegations I made against you.
“I also want to apologize if it has caused any damage or embarrassment to you. It will never happen again.
“I retract the statement and I’m sorry it is false. It was actually what I heard but please don’t be offended,” he said.