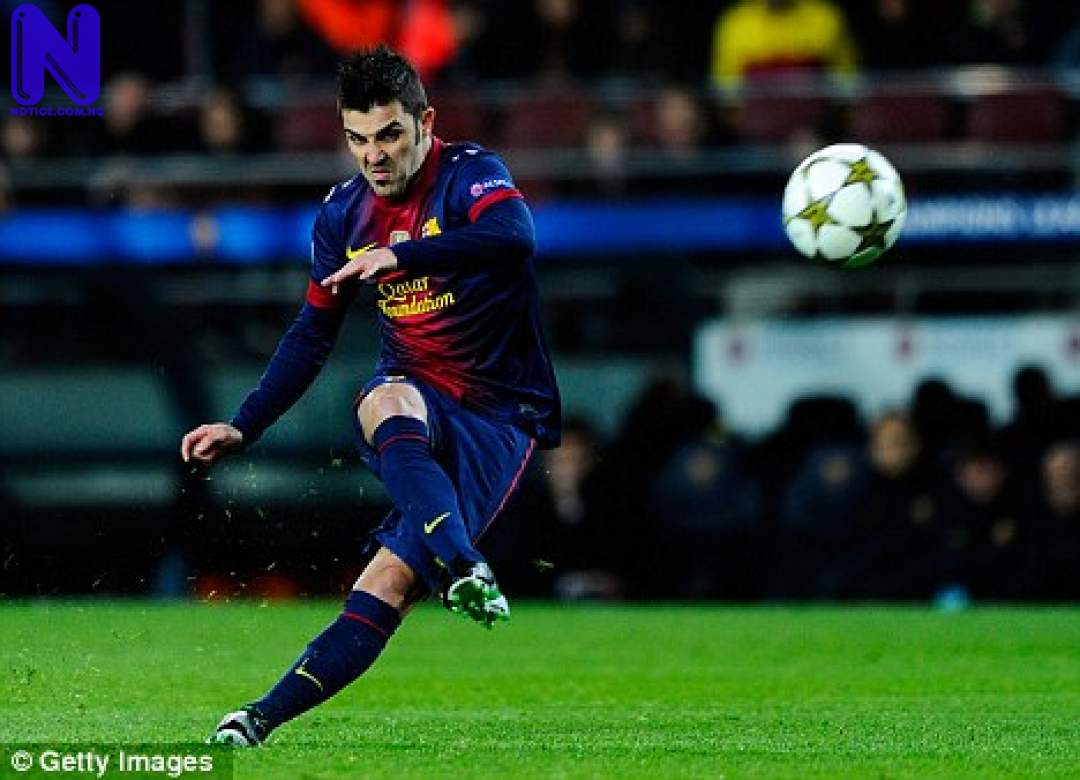 David Villa is ready to ask Barcelona to grant him a January move to Arsenal.

Sportsmail exclusively revealed Arsene Wenger’s interest in the Spain striker last month and talks between both clubs are ongoing.

Sources close to the deal claim Villa is very keen on a move to the Emirates Stadium during the transfer window and wants to speak with the north London club.

And it is believed Villa will make a personal request to Barca’s hierarchy to accelerate a move to the Premier League.

Barcelona are resisting attempts from various European clubs to loan Villa, insisting they will only consider a permanent switch.

Barca have told their Arsenal counterparts that only a £16million offer will be enough to prise Villa away but they are expecting a formal bid. Wenger has around £70m to spend this month. That will be supplemented by a mini clear-out that has already seen Marouane Chamakh join West Ham, while defender Johan Djourou may join Hannover.

Wenger, who is also looking at West Bromwich defender Jonas Olsson, has made a new centre forward a top priority and has also held talks with Atletico Madrid striker Adrian Lopez, but his £14m release clause is proving a stumbling block.