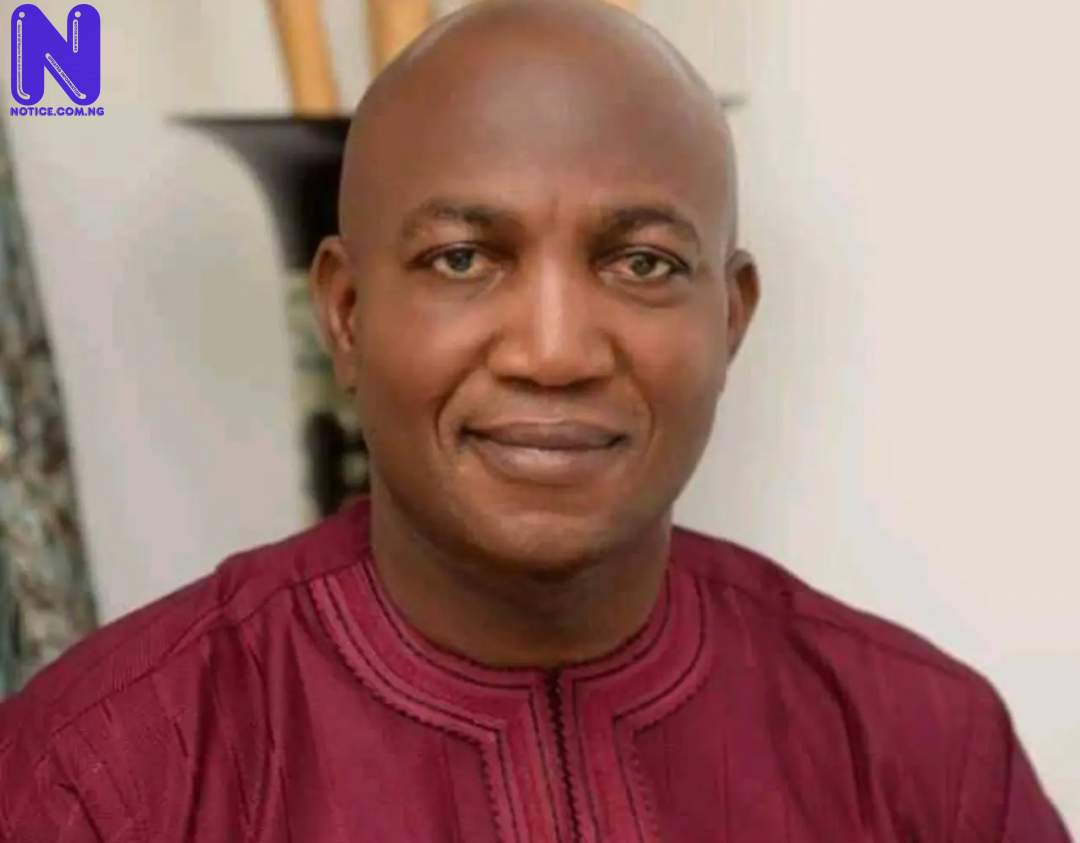 Reno Omokri, Ex-aide to ex-President Goodluck Jonathan has reacted to the ruling of the Supreme Court which sacked David Lyon of the All Progressives Congress, APC, as Bayelsa State-Governor-elect.

Omokri said Lyon was punished due to the “sin” of his Deputy, Biobarakuma Degi-Eremienyo.

The Supreme Court had nullified the election of Lyon and declared Douye Diri of the Peoples Democratic Party, PDP, winner of the Bayelsa Governorship election.

in spite of that, Omokri in a series of tweets urged Nigerian People to choose their friends carefully.

He wrote: “Punished, not for your own sin, but the sin of your deputy. ‘As iron sharpens iron, so a friend sharpens a friend.’ -Proverbs 27:17. It is not only that a man sharpens his friend. It is also true that a man can make his friend dull too! Choose your friends wisely

“How do they expect the man to be addressed henceforth? Almost Governor? He can’t be ex-Governor. What kind of near success syndrome is this? If the man should have a child after this, he should name the child Moses, whether or not the baby is Male of female. Ha!

“A day to the swearing-in! The Supreme Court did not even allow the man to enjoy one day. Better to have been a governor and removed, like Ihedioha, than to have seen the seat, almost touched and smelt it, only to be disappointed 18 hours to your swearing in!

“Who is he who speaks and it comes to pass, When the Lord has not commanded it? -Lamentations 3:37.”