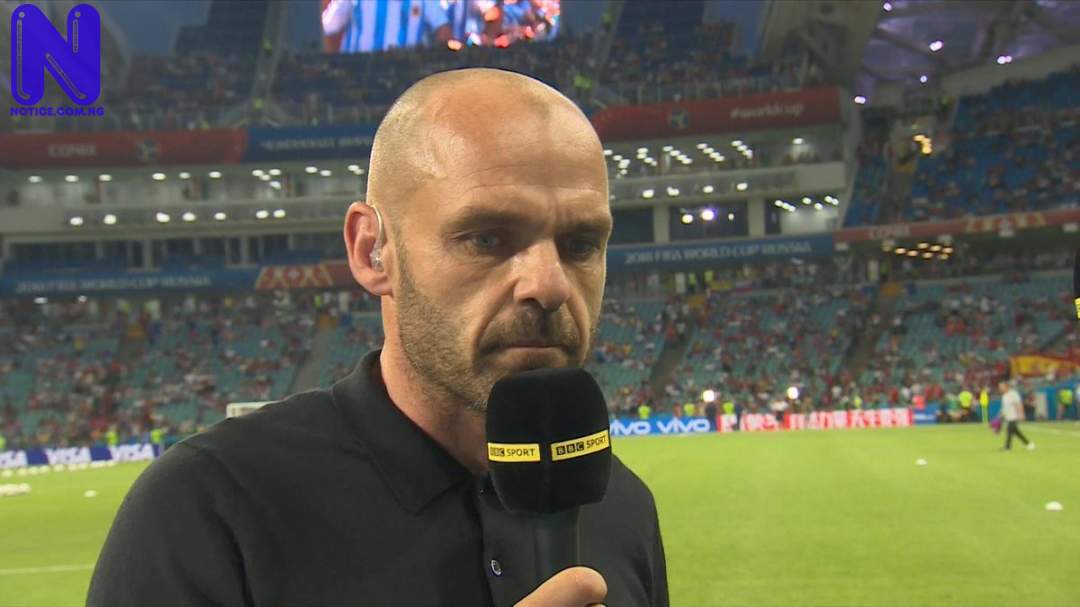 Danny Murphy has listed the six clubs he feels can win the Champions League this season.

They include holders Chelsea, Manchester City and Liverpool. in spite of that, Manchester United did not make the cut.

Murphy reckons English clubs could dominate in Europe this campaign, with the Blues hoping to defend the title they won after they beat City in last season's final.

Liverpool reached successive Champions League finals in 2018 and 2019 and will hope to challenge yet again.

Murphy insists City are one of the favourites along with Chelsea, Liverpool, Bayern Munich, PSG and Atletico Madrid.

Asked which teams he expects to challenge for the Champions League title, Murphy told MailSport: “I personally think the winners will come from one of six - Manchester City, Liverpool, Chelsea, Bayern Munich and PSG.