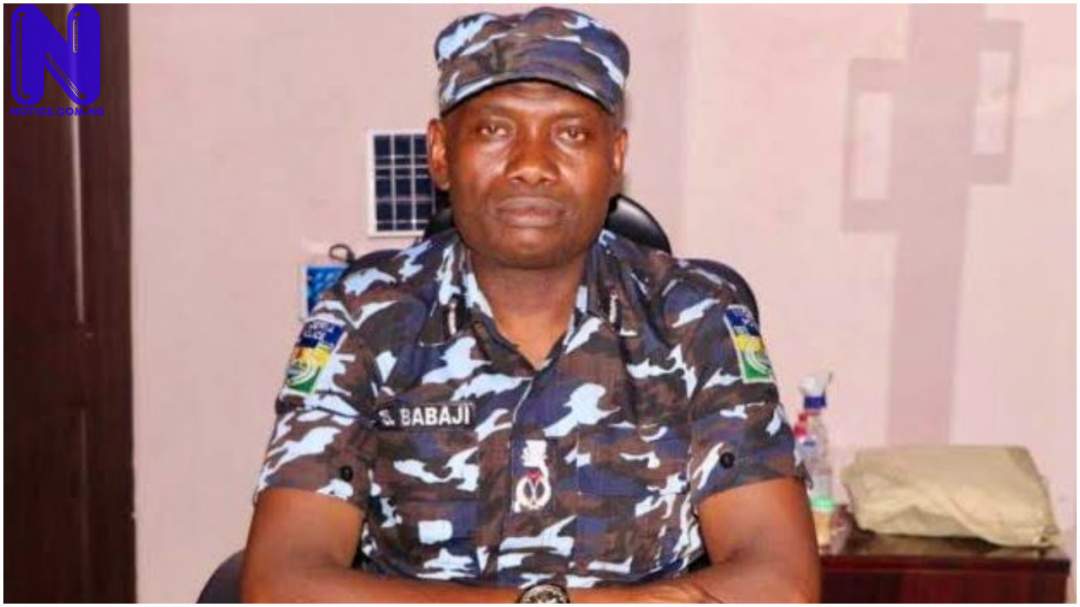 The spokesperson takes over from ASP Yusuf Mariam who has been redeployed.

Ndirpaya holds a B.Sc. in Economics from the Nigeria Police Academy, Wudil in Kano, and was commissioned into the Force on 20th December 2018 as an Assistant Superintendent of Police.

He served as the Officer-In-Charge, Ambush Gwarimpa Division, and was until now, Deputy PRO of the FCT Command.

The police also announced that residents can drop messages in any of the suggestion boxes located at Berger roundabout, Area 1 roundabout and Federal Secretariat.

Reacting to the appointment, Ndirpaya thanked CP Sunday for the opportunity to serve in the capacity.