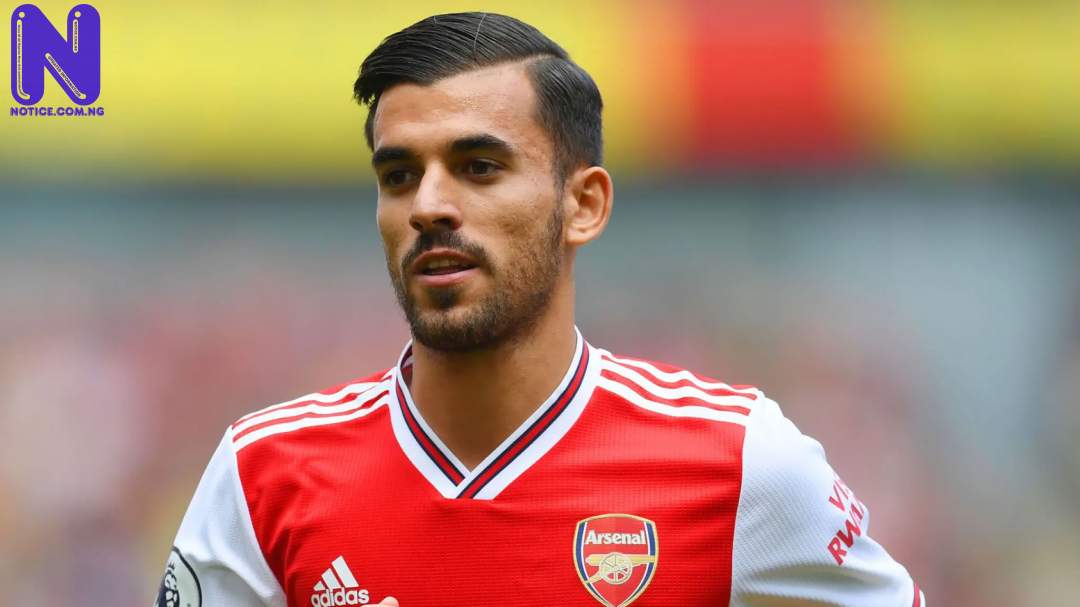 Dani Ceballos has said he is loving life at Arsenal, but will not be able to make a decision on his future until the season ends.

The Spain midfielder is on a one-year loan from Real Madrid, but has already established himself as an integral component of Unai Emery’s midfield and a firm favourite with his new fans.

Ceballos was given a standing ovation following his home debut against Burnley last month.

in spite of that, the 23-year-old reportedly asked Madrid not to include an obligation to buy when he left the Bernabeu.

But he has now hinted he could stay at the Emirates for a longer period.

“I’ve been warned about the cold. But I love football here, the way they live and breathe it. I’ve never seen anything like it.

“You play away and there are at least a thousand fans supporting you.

“I don’t care if it’s raining or snowing. I’m looking forward to playing every three days over Christmas. It’s a great experience.

“I don’t know what I’ll say in a year but now I’m happy. They see the game like I do; I love football like they do. They respect you and a player has to feel wanted. You applaud them and they applaud you back,” Ceballos told the UK Guardian.