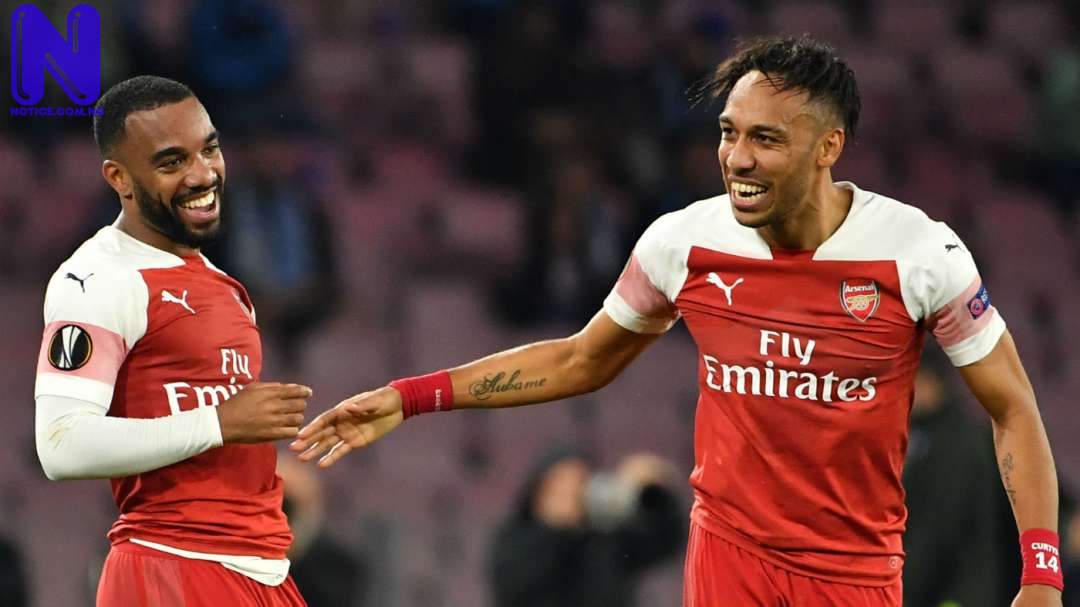 Dani Ceballos has liked Pierre-Emerick Aubameyang to Cristiano Ronaldo, but says Alexandre Lacazette is the best player at Arsenal.

The Spanish midfielder is on a year loan from Real Madrid.

Aubameyang has been the Gunners most potent attacking weapon since arriving from Borussia Dortmund, getting a share of the Premier League Golden Boot secured last season.

The Gabon international has netted three times this season already in four appearances and Ceballos is impressed.

Ceballos told The Guardian: “We’ve got a very good, compact side and the three up front really make the difference.

“You can compare Aubameyang to Cristiano when he was at Madrid in the sense that he plays close to the goal. He lives for scoring. He’s very important for us, fundamental.

“[Nicolas] Pepe is very direct. And Lacazette, for me, is the best player: he understands the game perfectly and, if he’s 100 per cent, he’s going to give us so much.

“Fitting all the players together must heat up the manager’s head. I don’t think the míster repeated an XI in four games, which keeps us alert.”