Dangote under fire as truck crushes AAUA students, others to death in Ondo 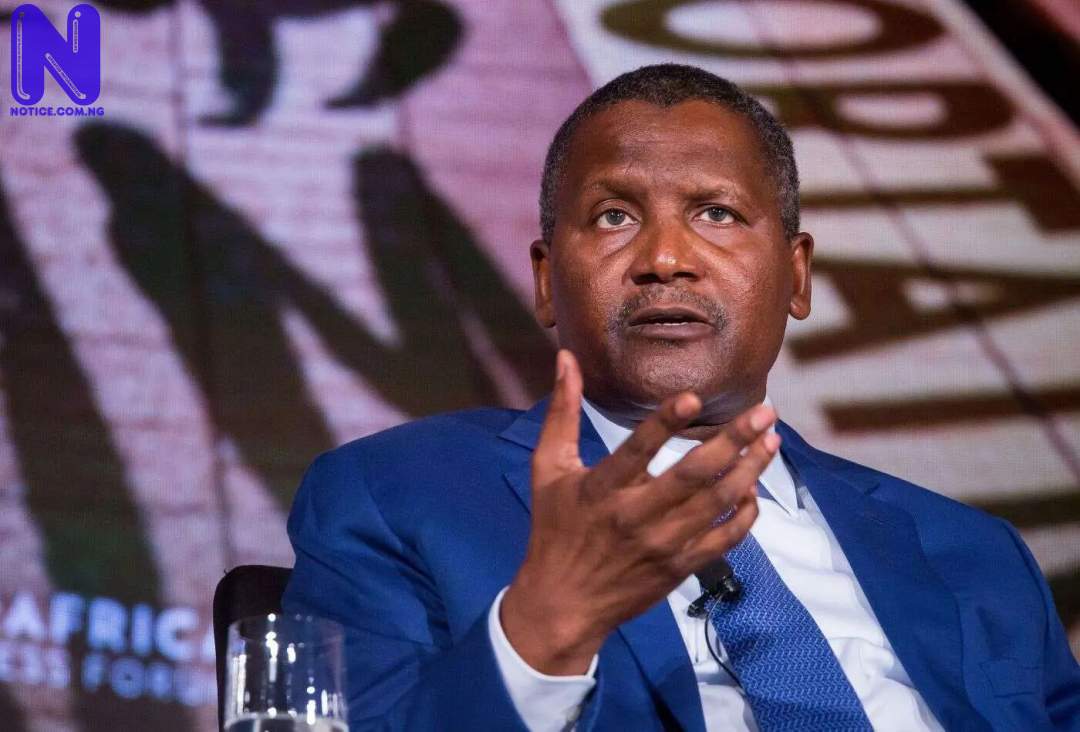 The National Association of Nigerian Students (NANS) has called on the federal government to caution Dangote Company over incessant killings of Nigerian People by its heavy duty trucks in every part of the country.
Specifically, the students’ body condemned the owner of the company, Alhaji Aliko Dangote over recurring nonchalant attitude to the crushing of students by his company’s vehicles, the recent was the death of their Colleagues at Adekunle Ajasin University, Akungba Akoko (AAUA), on Saturday, January 22,2021.
On that day, a cement-laden Dangote truck had rammed into a shop in the town and killed about ten persons, including some students of AAUA.
The NANS National President, Com Sunday Asefon, said the gory incident, which occurred at Akungba Akoko, Akoko Southwest Local Government area of Ondo State, was regrettable and saddening to the students’ community.
In a statement made available to journalists, on Sunday, Asefon, declared three days of mourning on the death of the students.
Asefon added that Dangote remains the greatest beneficiary of the Nigerian wealth with his company indebted to the to the tune of N3 trillion as unpaid taxes, saying the country’s education, health and road infrastructure would wear a radical facelift, if such humongous sum is spent on these pivotal areas.
The students’ leader stated that it was a great injustice and sin against God and humanity, for Dangote to reward Nigerian People with these murderous actions, after his business rose meteorically due to governments and citizens’ patronages to become the richest man in Africa and 95th in the world with a cumulative wealth of $15 billion.
Asefon said some of the carnages on the Nigerian roads could have been avoided, if the federal and state governments could work assiduously to improve the deplorable situations of the Nigerian roads.
“It is sad and gloomy to see students who resumed back to schools two weeks ago after a long stay at home to get gruesomely killed by a reckless truck driver.
“Apart from the fact that some of the truck drivers are drug abusers and cared less about the safety of lives, our roads had also become death traps to commuters and passers-by. Putting it succinctly, no one is safe on our roads.
“I appeal to our governments to really work hard and improve the conditions of our roads through massive renovation and reconstruction of some of these highly deplorable roads.
“To complement this, the Federal Road Safety Corps must also increase patrol on roads and ensure that drug abusers and reckless individuals among the drivers are made to face the full weight of the law.
“We sympathise with the families of these students at this time of grief and pray that the good Lord shall console them in his infinite mercy”.