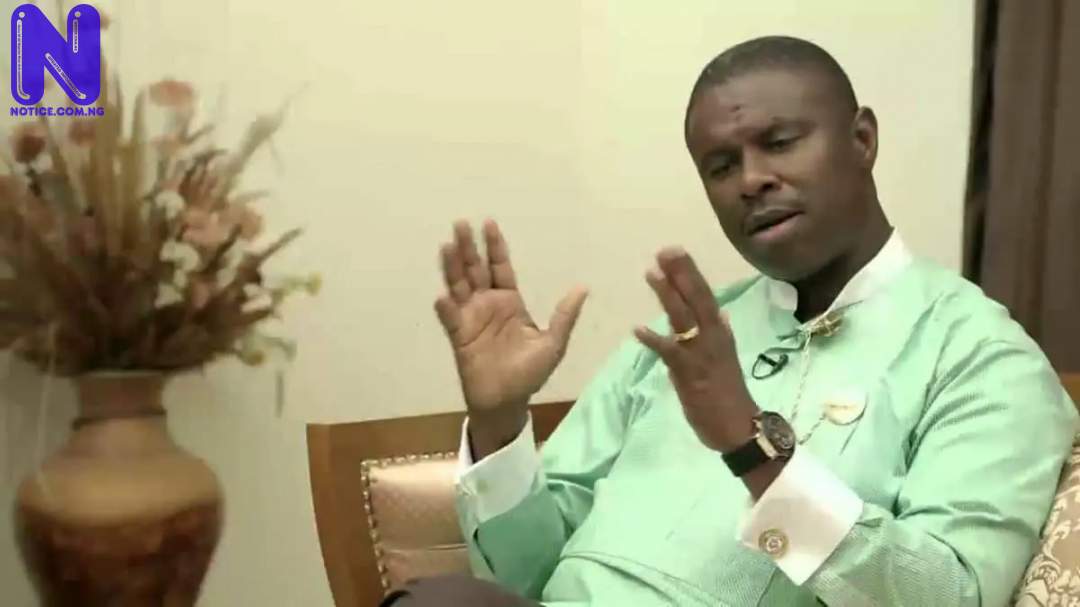 The actions of Governor Nyesom Wike against traditional stools in Rivers State have been described as “demeaning, unbecoming, irresponsible, despicable, unacceptable and unbefitting” for someone who occupies such a dignified office.

Dr. Peterside Dakuku, governorship.candidate of the All Progressives Congress, APC in 2015, stated this while reacting to the way Governor Wike addressed traditional rulers in the state during their quarterly meeting in Port Harcourt, the Rivers State capital.

Governor Wike was seen lambasting the traditional rulers and threatening to depose them, in addition to the governor humiliating one of them by calling the monarch a trouble maker.

Peterside stated that the utterances of Gov. Wike represents an all-time low in the history of the state, where a governor can “insult, disgrace, humiliate and depose traditional rulers at will.”

“Wike’s penchant for embarrassing traditional rulers is becoming irresponsible and shameful. Never in our history have we had such a disrespectful governor.

“Since 2015, Wike has sacked, deposed and withdrawn recognition from several royal fathers without any recourse to history, tradition and culture.

“Not too long ago, Wike threatened to depose the Amanyanabo of Kalabari, King Theophilus Princewill, just as he has severally lambasted traditional rulers as if they were his servants.

“Wike must be called to order. Well meaning Rivers people must call him to order. He is turning himself into a feudal lord and an emperor at the same time. History is replete with his likes who ended up badly after turning themselves to tiny gods,” he stated.

The Ex-governorship candidate appealed to the traditional rulers to overlook the “shame and disrespect” meted on them, pointing out that as fathers, they should regard the governor’s utterances as that of a “child who lacks home training.”