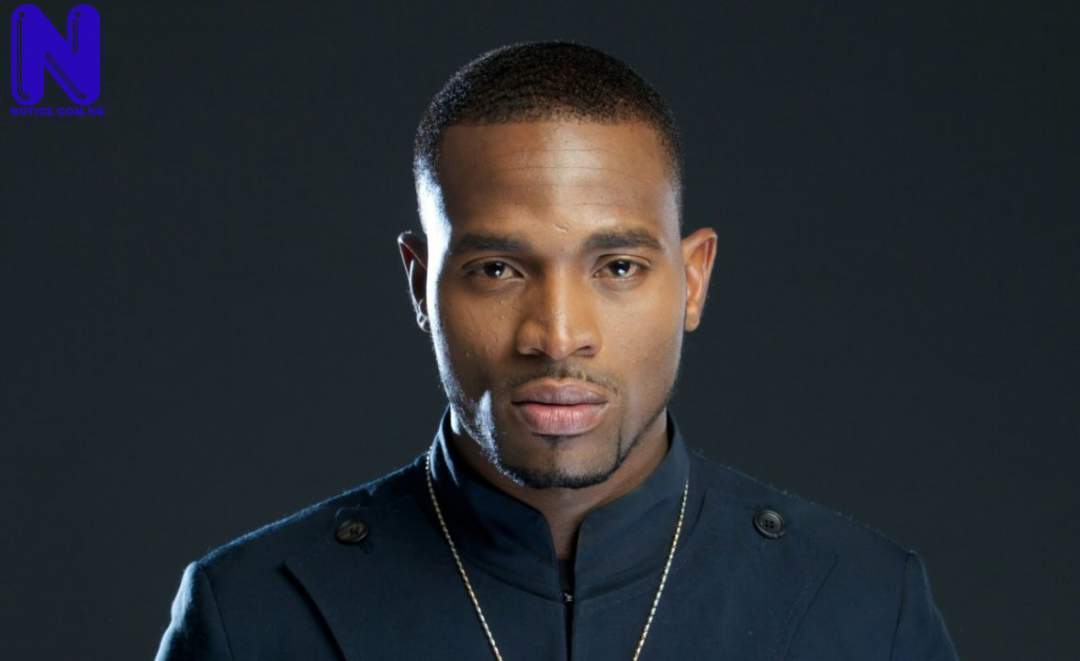 Nigerian singer, Oladapo Oyebanji, popularly known better as D'banj, has called on the Independent Corrupt Practices and other Related Offences Commission (ICPC) to carry out its investigation thoroughly while urging the general public to resist the urge to buy into media sensationalism.

He lamented that the media has been awash with reports of him being in ICPC's custody concerning unestablished allegations of fraud.

He said it has become crucial to make a statement for clarity and to set public records straight.

This was contained in a statement issued on Wednesday by Maryam El-Yakub Musa, the legal adviser to D'banj.

Recall that ICPC on Wednesday confirmed the arrest and detention of D'Banj, over the investigation of fraud associated with the N-Power Programme.

However, D'banj said he has no contractual or incidental relationship whatsoever with any group or persons within or outside the Government.

Part of the statement read: "It is instructive to state foremost that the report concerning the arrest and detention of Mr Daniel Oladapo Oyebanjo is misconceived, malicious and prejudicial to the justice system anywhere in the world, and we would advise that the general public be well guided.

"For the record, D'banj has no such contractual or incidental relationship whatsoever with any group or persons within or outside the Government in relation to the disbursement, operations, access or control of the operation of any government fund through an agency or its subsidiaries.

"D'banj has encouraged the Commission to carry out its investigation thoroughly to ensure that characters attempting to bring him into such ridiculous activities must be brought to book.