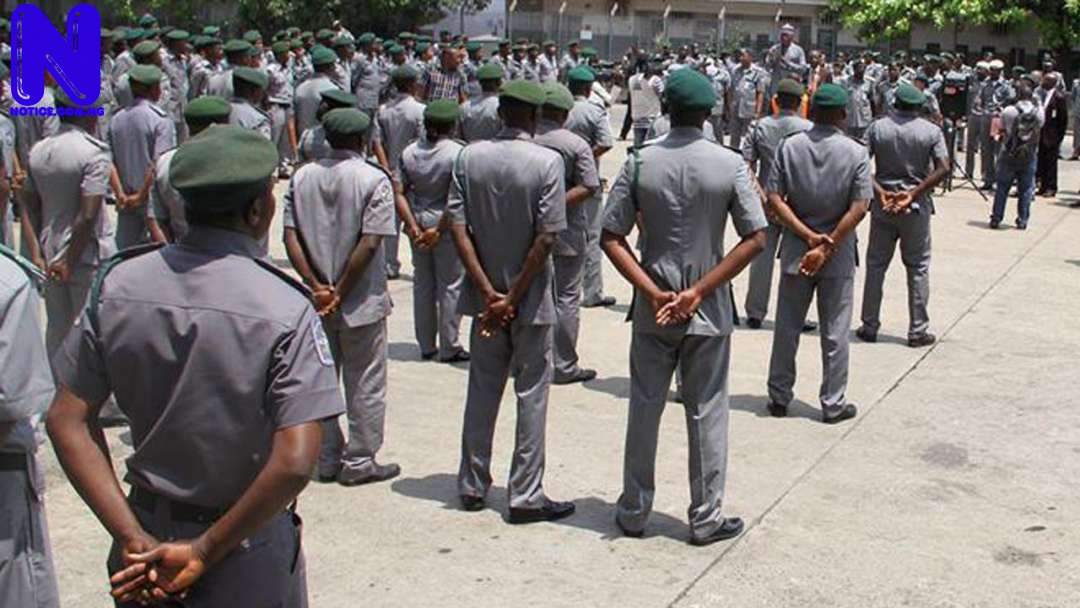 Press gathered that the customs officers invaded the market in the early hours of Saturday.

Our correspondent further gathered from sources that the customs officers went to the market and carted away eight truckloads of rice.

Press gathered that the invasion is coming one month after customs invaded Bodija market and carted away some bags of rice.

He, in spite of that, said that the operation was carried out by Federal Operation Unit (FOU) Zone A.

“It is the FOU. They are not our people. It is the FOU that went to the Bodija market the last time.

“It is the same FOU, we do not know anything about it. We do not have any information on it. I am hearing it the same way you are hearing it.”

Duniya in a telephone conversation with Press on Saturday noted that the customs is empowered to carry out such operation.

“Yes. Until we examine them. You are aware that the federal government imposed a ban on importation of foreign rice to encourage local production in the country.

“As it stands, foreign rice is a contraband and the law empowers us, the act that established the service empowers officers to carry out such operations.

“To break into any shop or warehouse upon reasonable suspicion that prohibited goods are stored, we evacuate them. That is what happened.

“This is Federal Operation Unit Zone A in charge of South West zone.”.