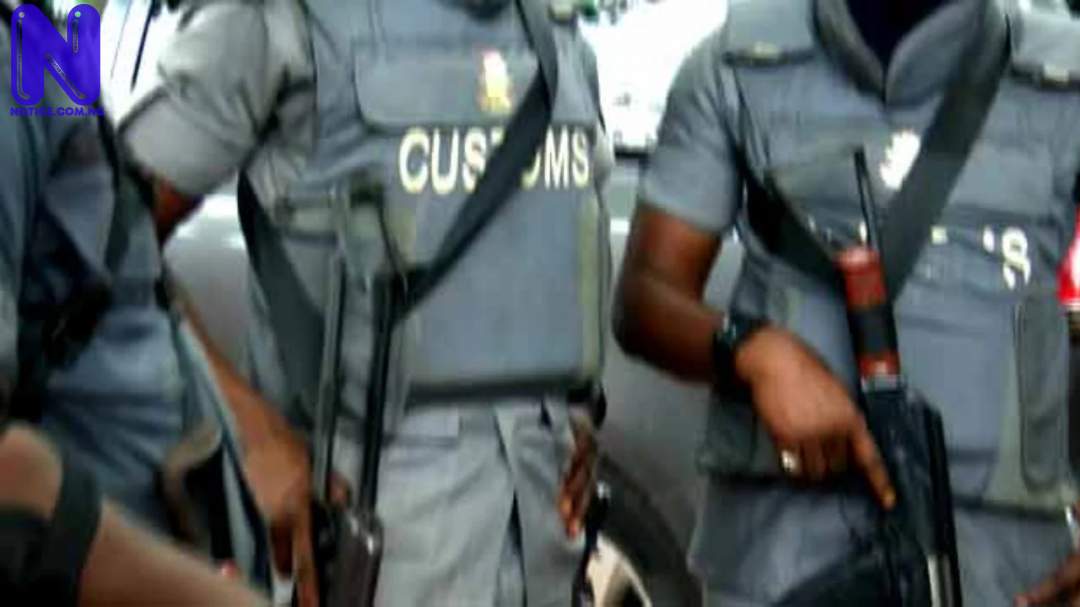 The Seme Command of the Nigeria Customs Service (NCS) has said it intercepted seven fairly-used vehicles, 396 bags of imported rice and 152 jerry cans of Petrol in Lagos, NAN reports.
The Command’s Spokesman, Abdullahi Hussaini, made this known in a statement on Thursday, stating that the seizures were made along Seme-Badagry expressway between Oct. 12 and Oct. 27.
“They are 396 bags of 50kg foreign rice, 152 x 25 Jerry cans of petrol, six 25 litres of vegetable oil and seven units of smuggled vehicles.
“The seized items have a total Duty Paid Value (DPV) worth millions naira,” he said.
The customs spokesman also described as “untrue” a media report that smugglers had access to smuggle in goods along Mile 2 says Seme border road during the protest.
“The story alleged that officers of the Nigeria Customs Service, Seme Area Command and other Security agencies vacated Seme-Badagry road for fear of being attacked by hoodlums and End SARS protesters.
“This, thereby, creating free access for smugglers to perpetrate their unpatriotic act.
“This is untrue as our anti-smuggling officers and other security operatives were fully on ground during the period.
“This story may affect the morale of officers who, during day and night, risk their lives to protect our borders.
“However, we would like to state that the command will continue to enforce Federal Government fiscal policies, provide professional and quality service that will enhance development of the country at large,” he added.