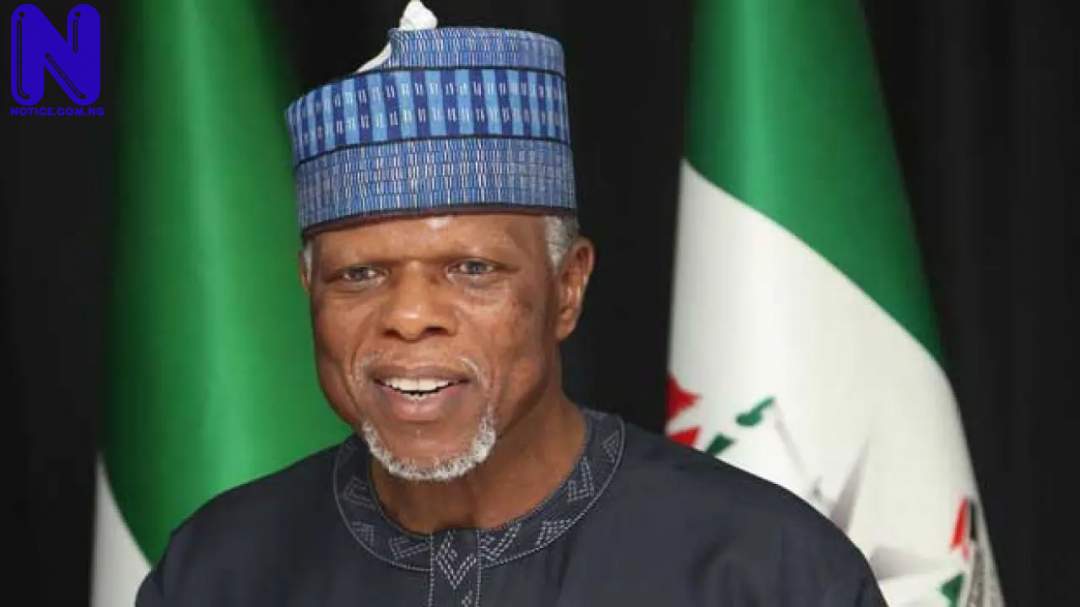 Ali disclosed this during a joint news conference with his counterpart from the Nigeria Immigration Service, Mr Mohammed Babandede, in Abuja on Monday.

It is set up to ensure a better security of the country’s territorial integrity, particularly the land and maritime borders against trans-border security concerns.

The exercise is being coordinated by Office of the National Security Adviser (ONSA) in the four zones of North-West, North-Central, South-West and South-South geopolitical zones.

Ali explained that the items seized since the commencement of the exercise were 21,071 of 50Kg of per boiled foreign rice; 190 vehicles; 891 drums filled with Premium Motor Spirit (PMS), and 2,665 jerricans of vegetable oil.

He said other items were 133 motorcycles; 70 jerricans of PMS, and 131 bags of NPK fertiliser.

The customs boss explained that unscrupulous elements used such fertilisers for explosives to perpetuate mayhem in the country.

As stated by him, 95 per cent of illicit drugs and weapons use for terrorism come through the porous borders.

He further stated that the rate of insecurity in the country had reduced dramatically since the closure of borders.

He disclosed that 317 suspected smugglers and 146 illegal migrants have so far been arrested during the exercise.