CUPP issues warning to Buhari over use of armed thugs against protesters, - End SWAT 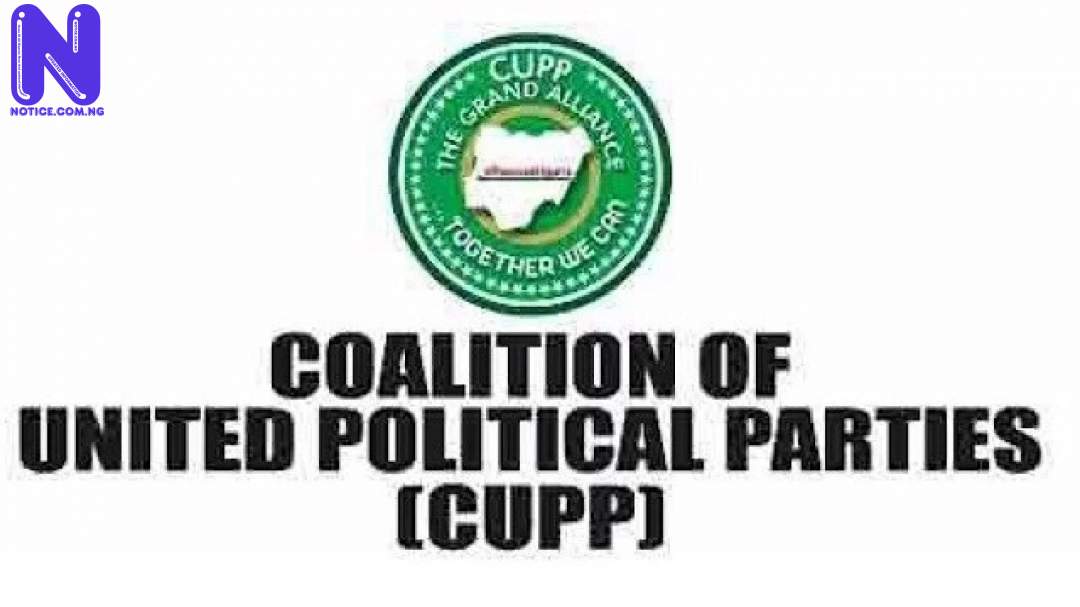 The Coalition of United Political Parties, CUPP, has rejected the ban on protest and use of armed thugs to attack protesters in the ongoing nationwide protests to end the Special Anti-Robbery Squad, SARS and the newly set up Special Weapons and Tactics (SWAT)
CUPP describes the move as provocative, primitive, barbaric, autocratic, illegal and an act capable of igniting more confusion.
They described the move as a clear sign that the government is not ready to end brutality against citizens.
The opposition warned the All Progressives Congress, APC, government to respect the constitutional rights of patriotic young Nigerian People to protest and not hide under the cover of COVID-19 regulations that they never obeyed to attack protesters.
The Coalition further advised the Chief of Army Staff, Tukur Buratai, not to drag the Nigeria Army into politics or deploy soldiers against innocent civilians.
The political parties urged Buratai to show force against Boko Haram and bandits that have taken over parts of the country including the village of President Muhammadu Buhari and not innocent protesters.
CUPP called on the government to focus on ending brutality of security forces and insecurity and the alleged corruption-ridden administration.
“Your clampdown and use of armed thugs on protesters will backfire, learn from the mistakes that consumed brutal regimes of Keita of Mali, Gaddafi of Libya, Mubarak of Egypt, Idi Amin of Uganda etc, who deployed armed forces against Innocent Protesters,” CUPP’s statement signed by its Spokesman, Imo Ugochinyere, said.
“That statement from the Nigerian Army threatening peaceful Nigerian People is a joke taken too far. The protests are wholly a civil action and do not in any way concern the Army.
“Or is a day like this why the President has refused to sack the Service Chiefs? Nigerian People are in shock and the entire world is amazed that we could degenerate so quickly to such pre-civilization era.