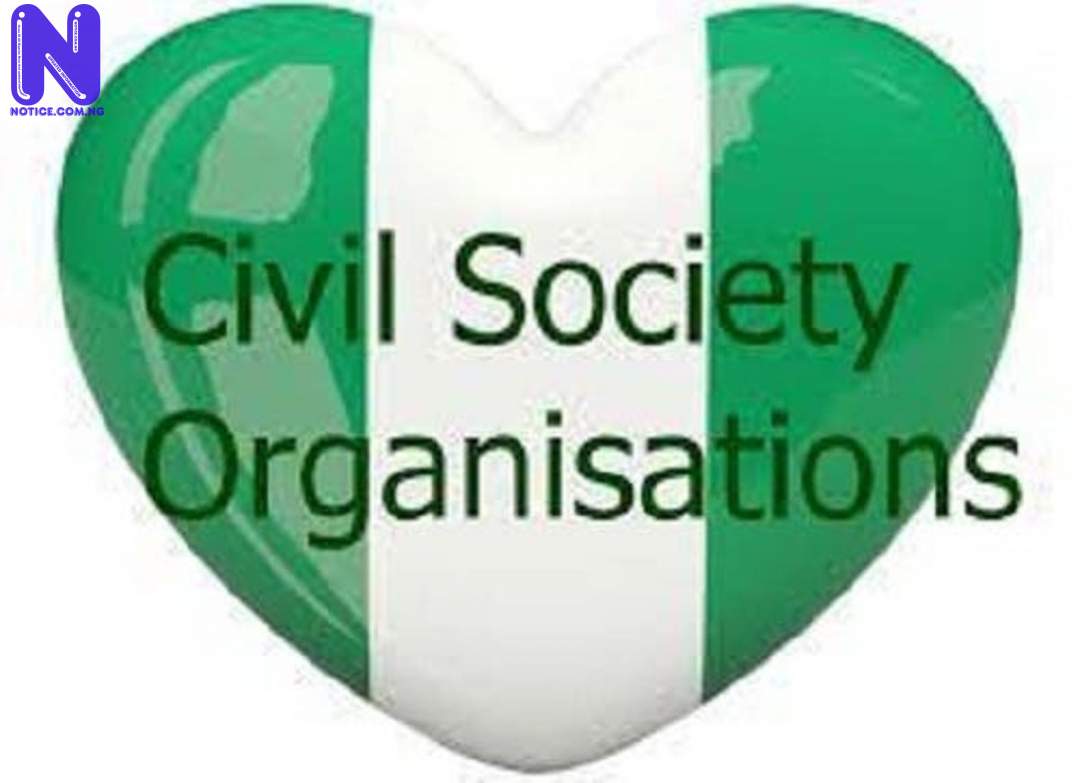 A two-day training has ended in Enugu, with journalists and members of the Civil Society Organizations, CSOs, launching a detailed action against Trans-Fat.

At the training, it was harped that Trans-Fat remains a major cause of cardiovascular diseases.

It was then agreed to sustain current advocacy against industrial Trans-Fat Acids (TFAs) oils to check the spate of cardiovascular diseases.

In his opening speech at the training, the Enugu State Commissioner for Health, Professor Ikechukwu Obi, commended the organizers, Corporate Accountability and Public Participation Africa (CAPPA), for putting in place the Journalism Training on Trans-Fat Reporting.

Obi noted that journalists were critical stakeholders in health education and awareness, adding that they must ensure they get correct, factual and understandable health information that would benefit the public.

According to him, journalists should not allow medical professional becloud them with lots of technical health terminologies, but always learn to ask them to break the words in simple ordinary language meant for understanding of the layman.

"Journalists should try as much as possible to simplify medical terms for clear understanding of the layman. Accurate information passed in an easily understandable language will ensure that misconceptions and misinterpretation are checked in health reporting," he said.

On the need to stop use of TFAs oils, the commissioner said that the citizens of the country have to be mindful of what they eat and check fatty and oil intakes to stem the tide of cardiovascular diseases in the country.

Obi, in spite of that, lauded NAFDAC for coming out with a draft regulation to check the use and consumption industrial TFAs in the country.

The commissioner assured journalists and other stakeholders in the fight against TFAs of collaboration to ensure that "we conquer, as we have done in Ebola, polio and other diseases".

He said that the state was committed to working with NAFDAC, CAPPA and others in safe-guarding the health of all Nigerian People.

Earlier, the Executive Director of CAPPA, Mr Olufemi Akinbode, said that the workshop was meant to x-ray the dangers of TFAs as well as equipping journalists with necessary knowledge and stakeholders' contacts that would help enrich their reportage.

According to Akinbode, “we want journalists to use their media advocacy and awareness to influence policy makers and government regulators on making laws and health regulations to check the industrial TFAs.”

"Journalists are expected to use their reportage to create awareness of the dangers of TFAs on the people and we achieve appreciable reduction in use of TFAs oil in our meals so that our people will remain healthy," he said.

Dr Jerome Mafeni, Technical Director on TFAs with Network for Health Equity and Development, lauded CAPPA and its partners on the sustenance of the advocacy against TFAs, as well as for mobilizing the media to join actively in the fight.

Mrs Joy Amafah, Nigeria in-Country Coordinator of Global Health Advocacy Incubator (GHAI), noted that there was no way you can run a successful campaign meant to influence the attitude of the public without using the media.

"I look forward for a successful engagement and outcome on TFAs education and advocacy," Amafah said.

The two-day workshop was attended by journalists from across the South-East States.