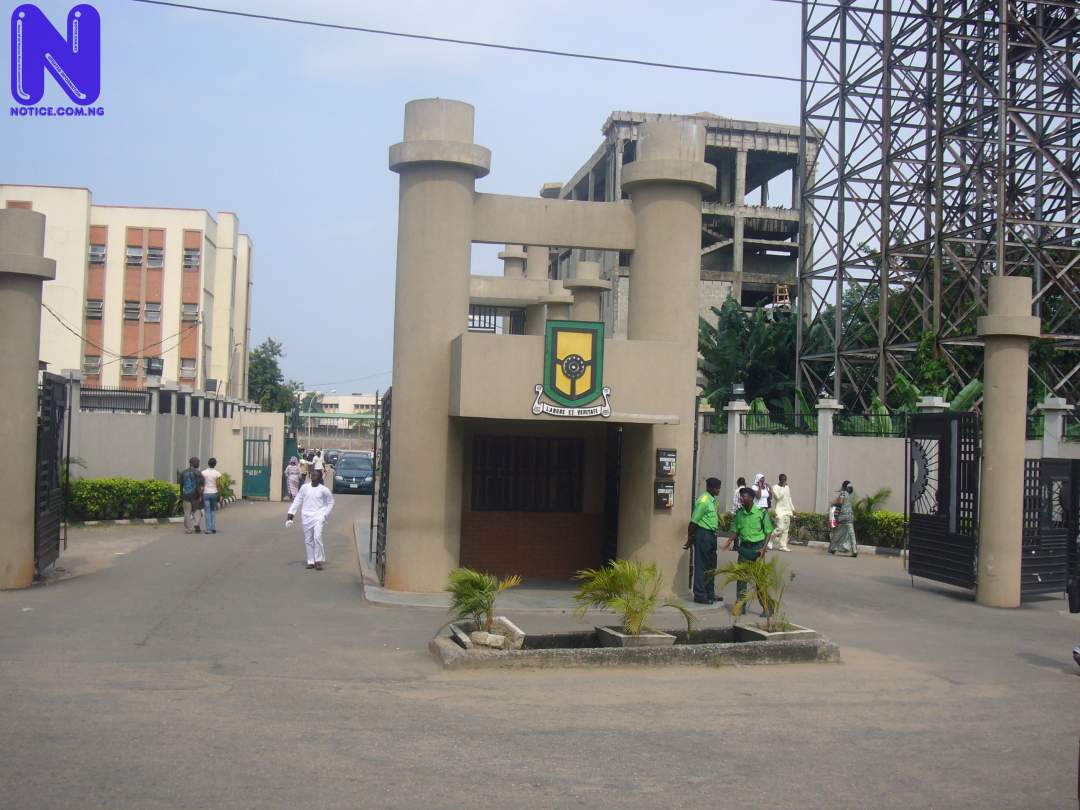 A civil society organization has asked President Muhammadu Buhari to assent to a bill seeking to upgrade the Yaba College of Technology in Lagos to a university.

The Transparency Advocacy for Development Initiative (TADI), in a statement issued on Monday, said the president's assent would give the institution the needed backdrop to make an impact in the education sector.

The Senate had in May 2021 passed a bill seeking the upgrade of the College to a University, citing the need to boost scientific and technological knowledge acquisition in the country.

But the Executive Director of TADI, Mr Yomi David, who made the appeal to Buhari said funding the institution was also very important as there were still many grounds to cover in furthering its academic excellence.

He appealed to private and other international donor agencies to support the school through partnership.

"We acknowledge that landmark achievements have been recorded. We equally understand that there are still lots of grounds to be covered in every area to further frontiers academic excellence in the institution.

"We also commend President Muhammadu Buhari's efforts and the political willpower in ensuring that the needed funds for project execution are made available on time,'' he said.

He tasked the management of the institution to engage in work that would translate into the development of teaching and learning in the College.

"One of the most striking evidence of performance recorded under the current administration is its move to build a befitting and well-equipped hostel accommodation.

"It is also on record that all laboratories, which were mostly not equipped before 2018, were fully-renovated and well-equipped for sound learning, amongst many other achievements,'' he said.