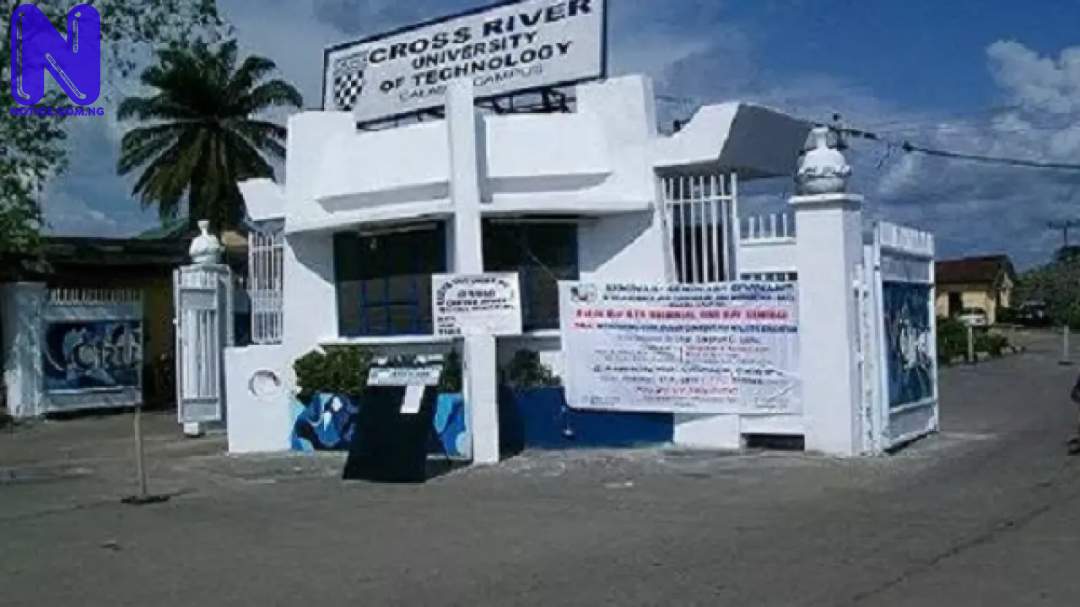 Lecturers in the Cross River State University of Technology (CRUTECH) have protested the non appointment of Vice Chancellor in the institution.

Already, the lecturers have returned all students’ exam scripts to the VC office until a new Acting VC was appointed. Scripts also included the final year students and they would not be marked if the Government fails to follow due process, Press gathered.

The lecturers, who vowed that they will cripple academic activities in the institution if due process was not followed in appointing a new Vice Chancellor for the institution, regretted the action of the Chancellor of the University.

Briefing newsmen in Calabar on Wednesday, the Chairman of The Academy Staff Union of Universities, (ASUU), Cross River University of Technology, CRUTECH chapter, Emmanuel Ettah said the time of the current Acting Vice Chancellor, Professor Akon Monday Joshua, will come to an end on Thursday, November 7, 2019.

“On Thursday, 7 November, 2019, will be 6 months since the acting VC, Professor Akon Monday Joshua was appointed to pilot the affairs of the University. Before then, the counsel was not constituted. But a month ago, the council was newly constituted led by Dr. Emily Inyang.

“The tenure of the Acting VC will be expiring on Thursday, 7th of November, 2019. By law, she cannot continue and neither be reappointed. There’s a procedure to appoint an acting VC and the procedure is that the University Senate through management and council will recommended a few professors to the Governing council for onward forwarding to His Excellency, the Visitor.

“Five names have been forwarded and we are in the know from a reliable information that the Visitor wants to appoint an Acting VC outside that list. And that would be a breach to the University Miscellaneous Act 2003.

“Our action as a union is not to oppose Government, but to inform the Government that due process is involved and should be followed through in appointing a Vice Chancellor. So, the union feels that if that is done, the autonomy of the University as entrenched in the constitution and as entrenched in the 2009 agreement between ASUU and the Federal Government of Nigeria will be eroded and that might lead to litigation,” he stated.

“If the Government goes ahead between now and Thursday to appoint an acting VC outside the list submitted by the governing Council Government has breached the 2003 Nigerian University Miscellaneous Act as amended, and the union would not find it funny.

When contacted, Special Adviser Media and Publicity to Gov Ayade, Mr Christian Ita, said it was mere speculations and rumor on the part of ASUU.

“It is indeed the Governor’s prerogative to appoint a Vice Chancellor but he has not even done so yet, but all the outburst is based on speculations, its a shame and unfortunate, under the law the governor has not carried out any actions yet,” Ita said .