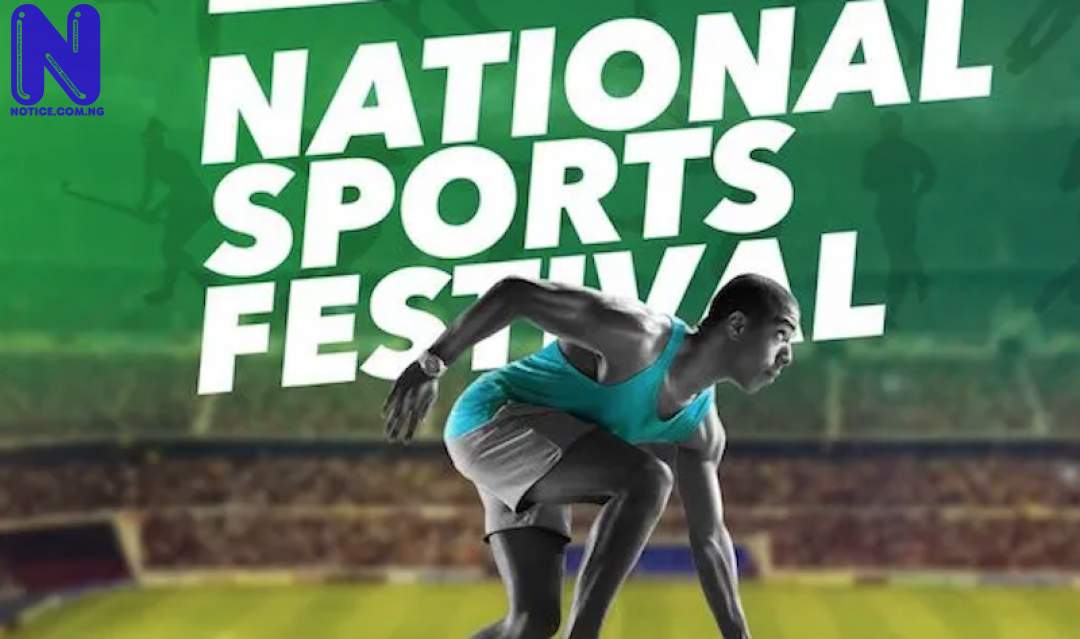 Chairman of Cross River State Sports Commission, Emmanuel Elom has revealed that the state is going to the National Sports Festival holding in Asaba capital of Delta State with no fewer than 360 athletes and officials.

He stated this when the festival torch was received at UJ Esuene Stadium Calabar Wednesday afternoon.

The National Sports Festival is billed to kick-start at the end of this month in Asaba.

DO YOU KNOW >>> That's a joke, embarrassing – Carragher hits out at VAR over Lionel Messi's penalty - World Cup

Elom said they have registered for sports in which they have comparative advantages over other states.

"We are going with a large contingent of 360 athletes and officials.

"We hope to make better impacts because we going for sports that we know we can better excel. These include swimming, table tennis, tennis, wrestling, boxing, kickboxing, judo, kung fu and chess amongst others.

"We're very prepared. We started preparing actively for this festival over three months ago. We want to take Asaba 2022 by storm," Elom boasted.

He also stated that all that has made Team Cross River to Asaba ‘indigenous.'

"We don't go scouting and buying athletes to play for us. Our athletes are all indigenous. They have been on the payroll since five years ago, and they receive their allowances very regularly."

Elom said they have fresher and younger sports stars whom they have been grooming for some time.

According to him, local talents are far better than contract ready-made stars outside one's state.