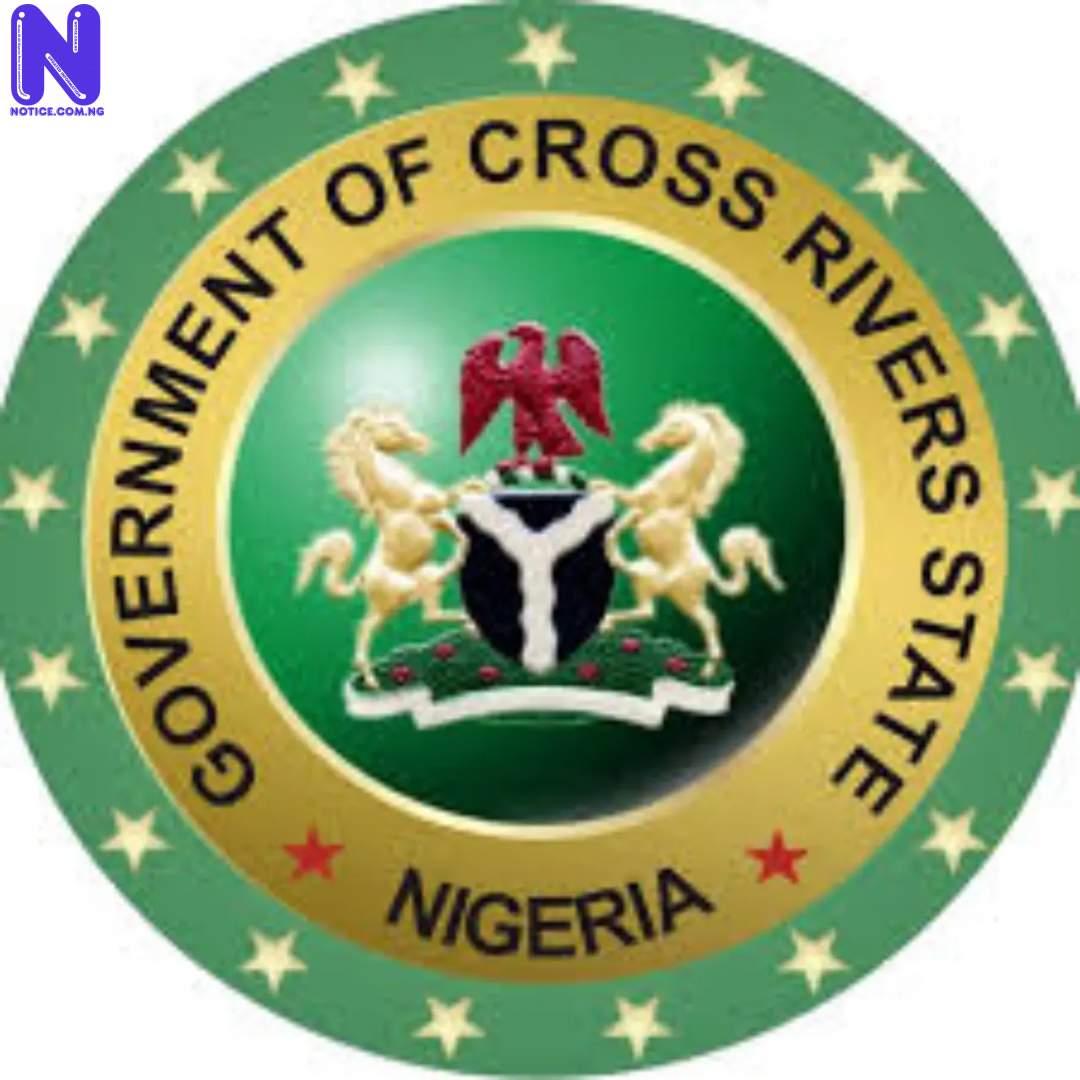 The Cross River State Government has declared war against criminals in Cross River State.
Speaking to newsmen at the Governor’s office in Calabar on Monday, the Permanent Secretary, State Security Services in the state, Dr Alfred Mboto decried the level of crime in the state.
He said that the launch of Operation Akpakwu has dealt a heavy blow on kidnappers, robbers and cultists and many have been chased out of the state.
He warned criminals who plan to return or launch operations from outside the state to be ready to meet superior firepower from Operation Akpakwu if they make such efforts.
“We are not relenting and anyone who comes close to the state would be smoked out by our superior fire force as we are ready for them”
The Permanent Secretary assured that proactive measures are being put in place to ensure a violence-free planting season by holding regular meetings with communities across the state.
“The three State Security Advisers have peace committees in place which are engaging community leaders, youths and women groups on the need for peace particularly where we have boundary issues or communal flashpoints.”
“Cross River is currently a no go area for criminals and criminally-minded persons because the presence of Operation Akpakwu has made the state too hot for them to operate”
Operation Akpakwu is fully equipped with communication gadgets, weapons, and operational vehicles and well-trained personnel who are taking the war against crime to criminal hideouts.
Press gathered that Gov Ben Ayade appointed security advisers for the northern, central and southern parts of the state while security apparatuses in those three zones were deployed to Calabar during the yuletide.