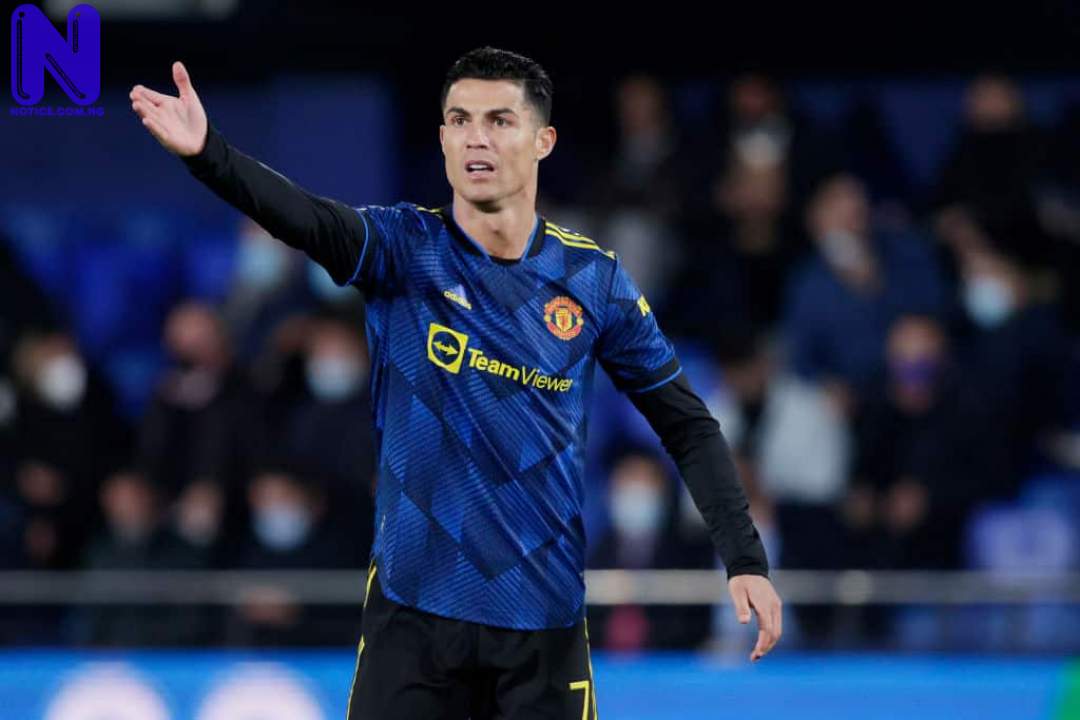 Man United defeated Villarreal in Spain, thanks to two second-half goals from Ronaldo and Jadon Sancho.

The win over Villarreal means Man United are on top of Group F with 10 points from 5 matches.

According to OptaJoe, Ronaldo's goal against Villarreal means the Portugal captain is the first-ever player to score in each of an English club's first five matches of a single European Cup/Champions League season (excluding qualifiers).

Ronaldo signed for Man United from Juventus in the summer transfer window.

The Ex-Real Madrid star has been impressive for Man United so far this season.

His goals for the Red Devils have so far saved them in the Champions League and also in the Premier League.

The 36-year-old will hope to lead Man United to victory when they take on Chelsea in a Premier League tie on November 28 at Stamford Bridge.