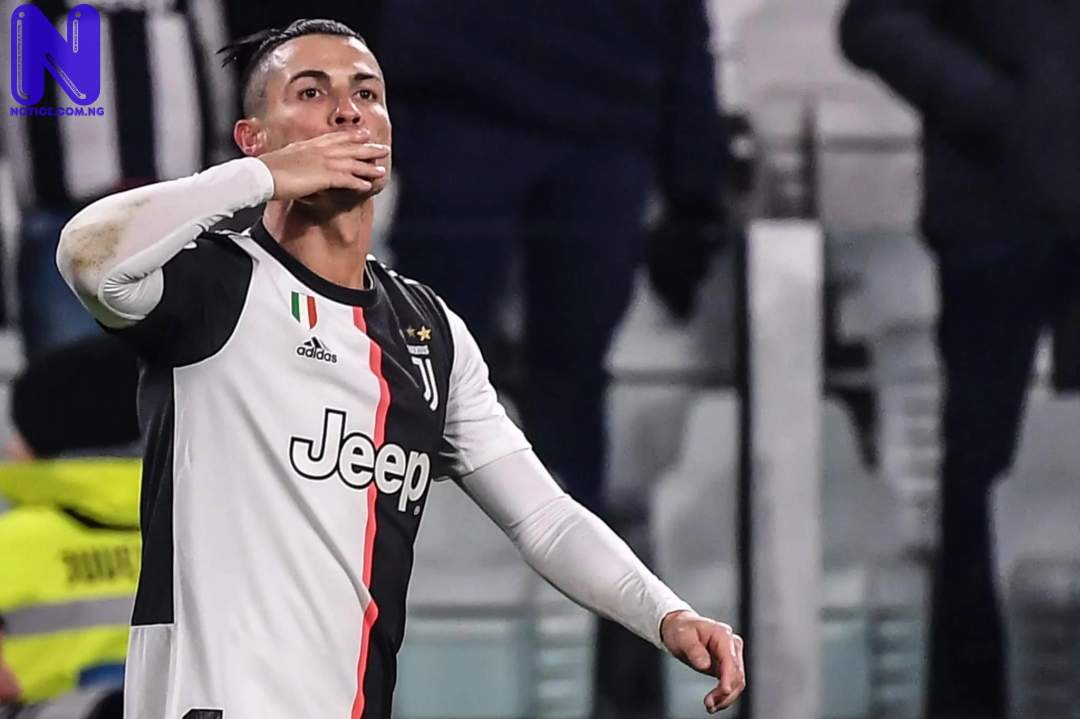 Juventus forward, Cristiano Ronaldo, on Friday night scored a goal in his side’s Serie A 4-0 win home victory against Lecce.
The Portugal captain scored a second-half penalty and also provided two assists during the encounter to give Maurizio Sarri’s side all three points against Lecce.
However, Paulo Dybala, Gonzalo Higuain and Matthijs de Ligt did score for Juventus at the Allianz Stadium.
Speaking after the game, Ronaldo, in a tweet on his official Twitter page, said: “Important victory! Big guys! #finoallafine.”
The victory against Lecce means Juventus are on top of the Serie A table with 69 points from 28 games.
Ronaldo will now hope to lead Juventus to another victory when they take on Genoa on Tuesday in their next Serie A fixture.