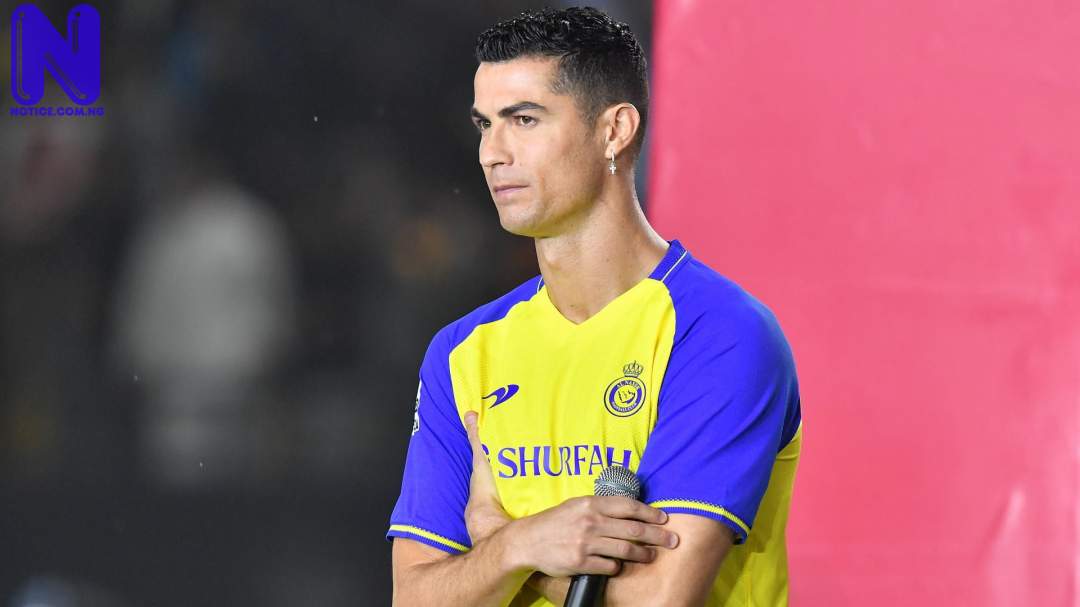 The possibility of a suspension looms over Al Nassr striker Cristiano Ronaldo. The Portugal international may be suspended again as part of the investigation launched into his Ex-club Juventus’ false bookkeeping and transfer irregularities in the past.

Italian journalist Paolo Ziliani said that 15 points were recently deducted from Juventus after an investigation into their finances by an Italian court.

Ziliani reports that the scope of the punishment for the Italian giants could stretch beyond Italy and to players such as Cristiano Ronaldo’ who are no longer at Juventus.

If Cristiano Ronaldo or any other player is found guilty of falsely reporting lower wages, they could be banned for 30-plus days.

Ronaldo was at the Turin-based club between 2018 and 2021 and could receive this punishment.

“All members involved were questioned and admitted the circumstances [as part of the investigation],” he said As stated by Sportbible.

Ronaldo left Juventus for Manchester United in the summer of 2021.