Cristiano Ronaldo reveals next record he wants to break 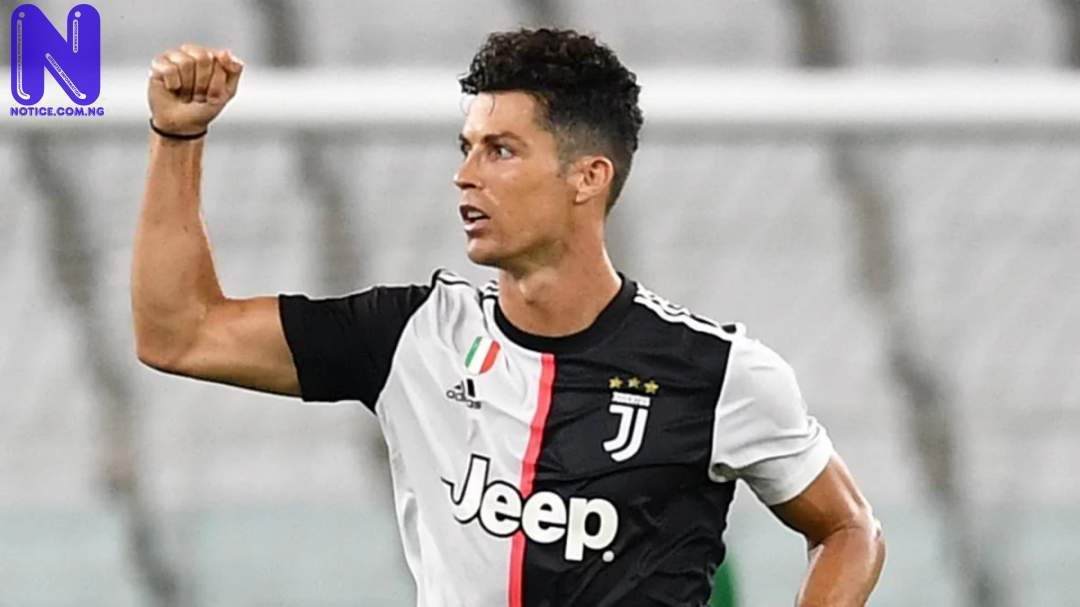 Portugal captain, Cristiano Ronaldo, has said he wants to break Ali Daei’s record of international goals for a male footballer.
Ronaldo on Tuesday, became the first European player to reach 100 international goals, following his brace in their 2-0 win over 10-man Sweden in the UEFA Nations League.
The 32-year-old scored two spectacular strikes from outside the box in each half, as his country recorded another win in the competition.
Ronaldo now has 101 goals for Portugal.
He has now set his sights on Daei’s record of 109 goals.
“I managed to beat this milestone of 100 goals and now (I’ll go) for the record. It’s step-by-step. I am not obsessed because I believe the records come in a natural way,” Ronaldo told reporters.
“When I had this problem in my toe, I always knew that I could recover for this second game.”