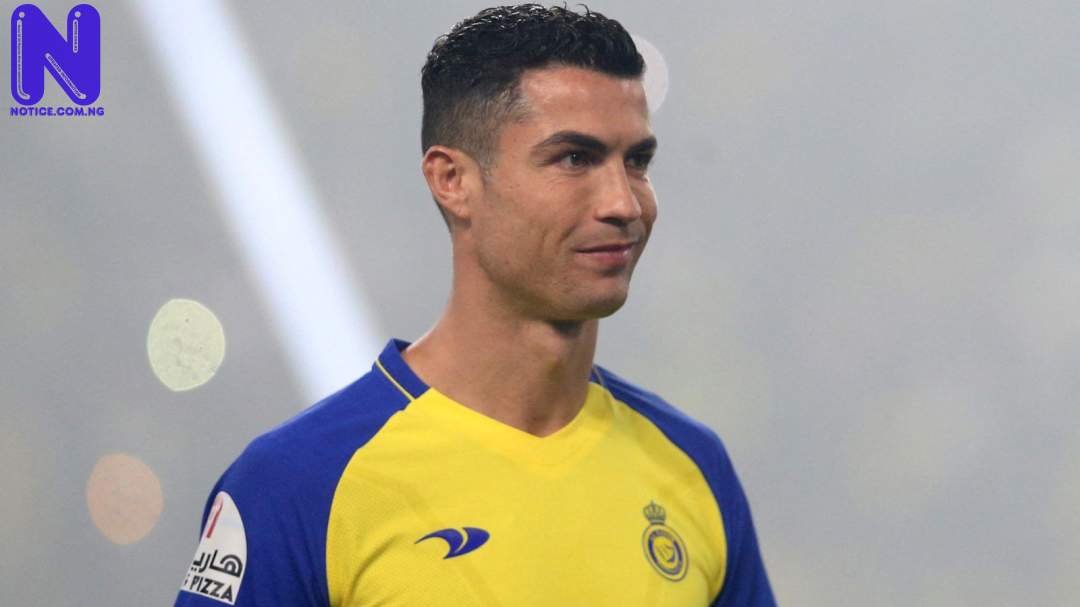 Ronaldo finally made his competitive debut for Al Nassr as Anderson Talisca scored the only goal of the match against Ettifaq.

The win over Ettifaq keeps Al-Nassr a point clear of Al Hilal at the top of the table, having played 14 games, one less than their nearest challengers.

Reacting, Ronaldo, in a tweet via his Twitter handle after the game, hailed his teammates for their performances against the visitors.

The Ex-Manchester United forward tweeted, "First game, first win – well done guys. Thanks to all the fans for incredible support."