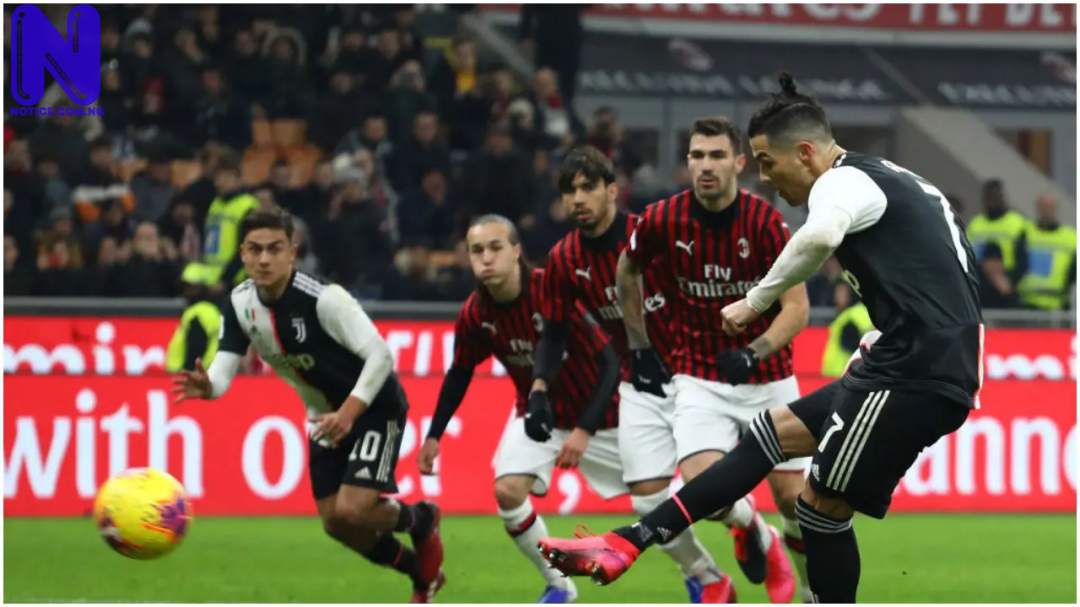 Ronaldo also urged his teammates to stay strong together when they play against AC Milan in the second leg on March 4 at Allianz.

But Stefano Pioli’s side was reduced to 10-men for the final 18 minutes during the encounter when defender Theo Hernandez was given a second yellow card for a strong challenge on Paulo Dybala.

Ronaldo, in spite of that, scored a late penalty to rescue Maurizio Sarri’s men.

In a post on his official Instagram page after the match, the 35-year-old wrote: “Tough game, but we stick together as a team, and now we have the second leg at home.

“With the support of our supporters, we will reach the #coppaitalia final.”