Cristiano Ronaldo not giving up in joining Manchester City - EPL 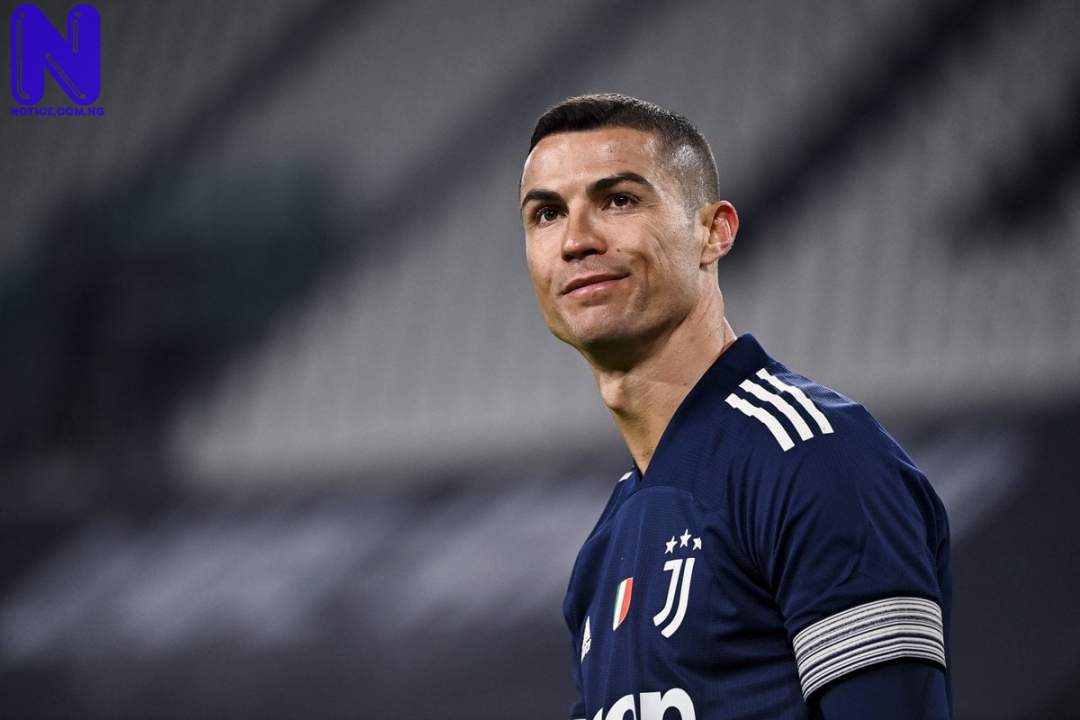 Cristiano Ronaldo is still hopeful of joining Manchester City this summer despite Pep Guardiola's side turning down a deal for the Portuguese, As stated by The Times.

Manchester City failed to secure the services of Harry Kane who has announced he will be staying at Tottenham this season.

Pep Guardiola is currently looking for a striker following the departure of Sergio Aguero on a free transfer to Barcelona this summer.

City had made the England captain their number one choice after securing a £100 million deal for Jack Grealish.

Ronaldo in the other hand is keen to leave Juventus before the deadline, As stated by multiple reports in Italy and is pushing for a return to the Premier League with City.

But City have so far shown reluctance in making a move for the 36-year-old.

Ronaldo's agent, Jorge Mendes is said to have spent time in Manchester where he held talks with City for a swap deal involving Bernard Silva but the Premier League champions are unwilling to meet Juventus' €25 million (£21m) asking price.