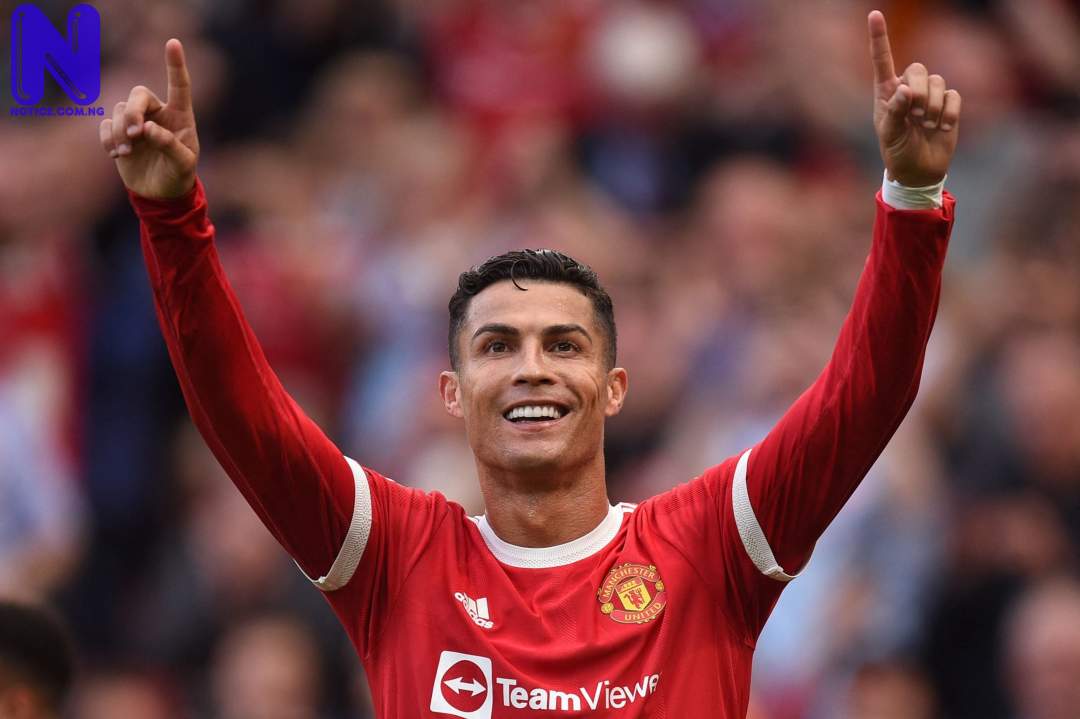 The Portugal captain said that he grew up watching Ronaldo and Ronaldinho play the game of football, adding that both left their legacy and history.

The 36-year-old spoke during an interview with ESPN Brasil ahead of Man United’s Premier League clash with Aston Villa on Saturday.

Ronaldo said, “I don’t like comparisons. I prefer to say that the two [Ronaldo Nazario and Ronaldinho Gaúcho] left their legacy, their history. I can say, by facts, that I won more individual titles than they did, but both won World Cups.

"I sympathize a lot with them. I grew up watching them both play. Saying who is the best, who is second, is not the most important thing.

"I prefer to say that they are idols and left a beautiful history in football.”