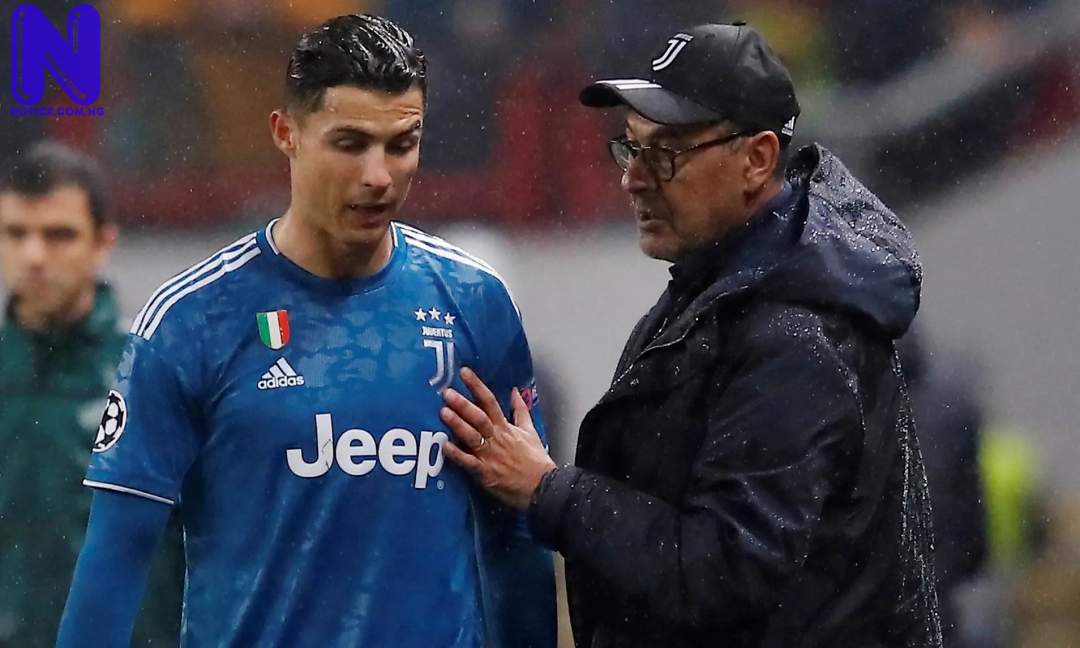 Both men worked together for only one season at Juventus.

Sarri replaced Massimiliano Allegri as a manager in the summer of 2019.

Despite winning the Serie A title, he was sacked as Juve were dumped out of the Champions League in the round of 16 against Lyon.

Ronaldo finished that campaign with 30 Serie A goals, but Sarri has said managing Ronaldo is not easy, despite his incredible numbers.

“Ronaldo’s management is not simple, from all points of view,” Sarri told radio station Sport Italia.

“He is a multinational company; he has personal interests that must coincide with football.