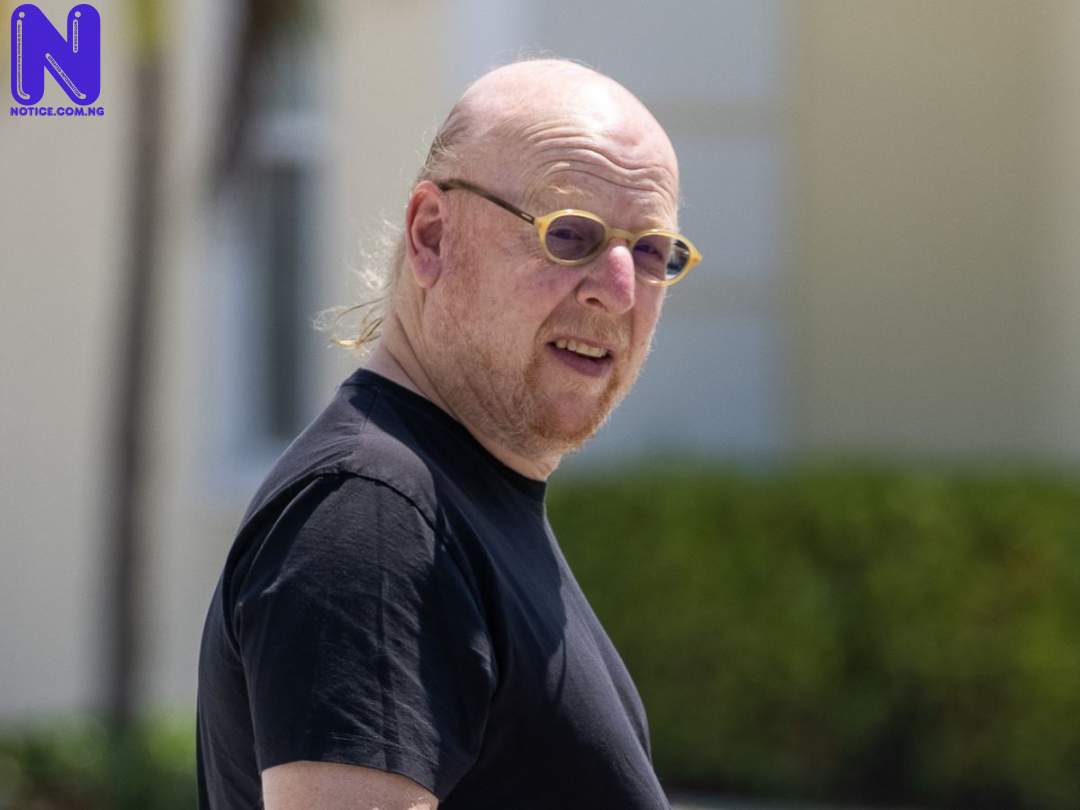 Glazer thanked the Portugal international for his contribution to the club, wishing him all the best as the football icon moves on.

Following an explosive interview a couple of weeks ago, the Red announced on Tuesday that the 37-year-old will no longer return to the club after the World Cup break

The Glazer family, the Red Devil’s hierarchy, the manager, Erik ten Hag and fellow teammates were all at the receiving end in Ronaldo's interview with ace journalist, Piers Morgan.

“He's a great Manchester United player, I appreciate everything he's done for the club and I wish him the best luck in the future.”