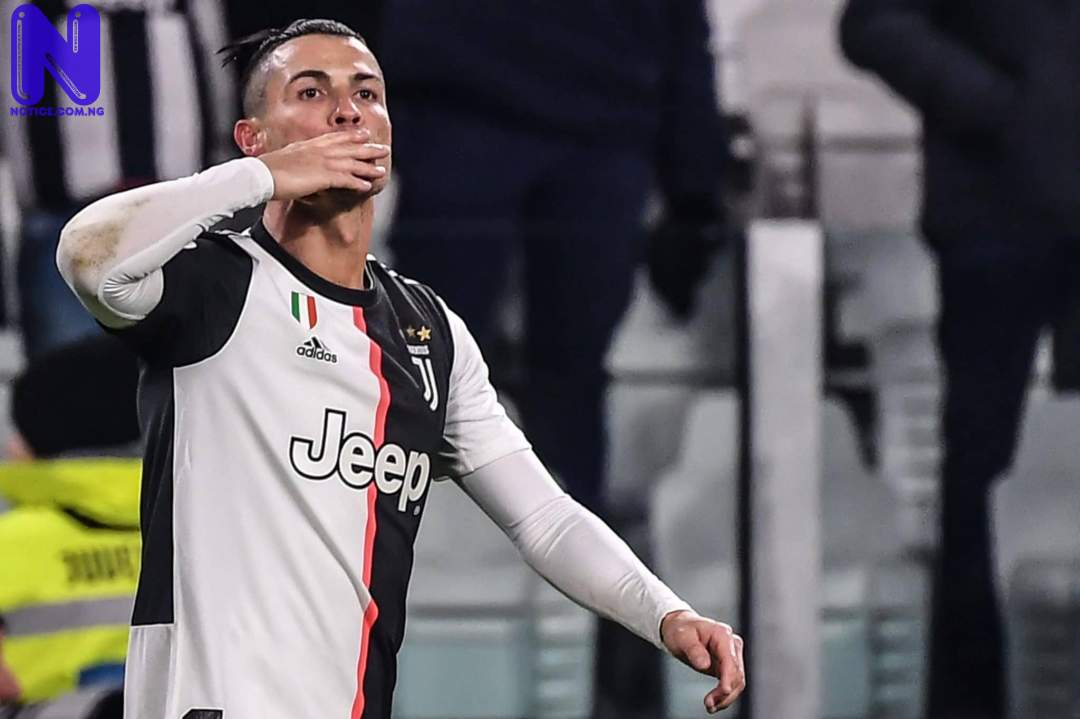 Cristiano Ronaldo has been offered the role of an ambassador by Real Madrid when he retires from playing, As stated by OkDiario.
The sports site reports that Real Madrid have no plan to resign the Portuguese as a player but will be given a new role by Los Blancos when he retires.
The 36-year-old currently plying his thread with Juventus has been linked with a move back to Spain ahead of the summer transfer window.
However, that does not seem such move will materialise as Juventus chief, Paved Nedved had recently declared that the 5 times ballon d’Or winner will see out his contract in Turin.
The speculation about Ronaldo’s future increased ever since their Champions League exit to Porto earlier in the month.
Yet OkDiario say the La Liga giants don’t want to re-sign Ronaldo, with their preference instead being to land either Kylian Mbappe or Erling Haaland.