Cristiano Ronaldo flown out of Portugal in air ambulance 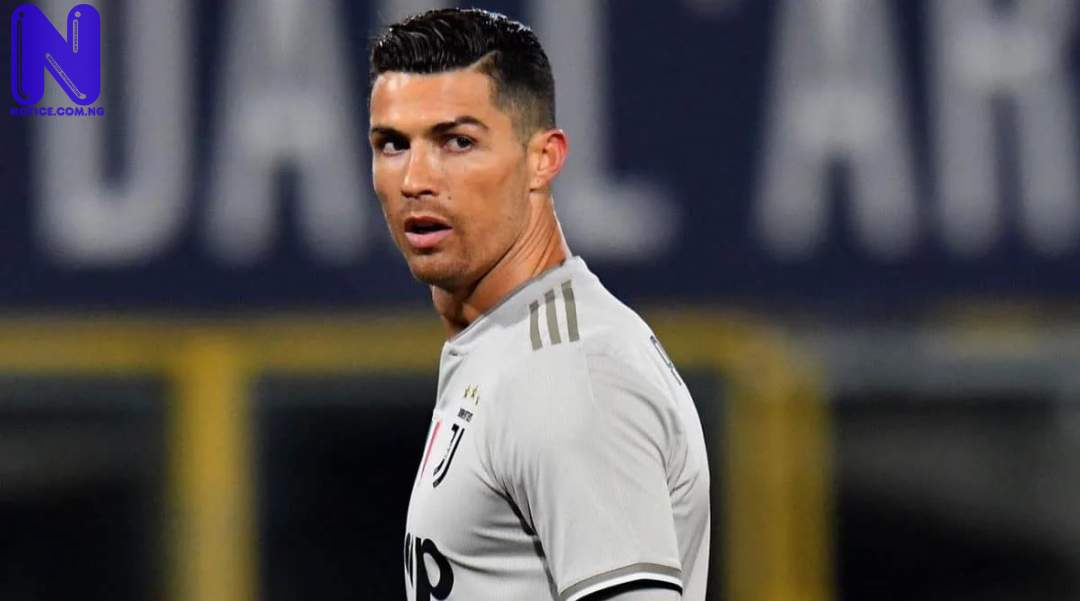 Cristiano Ronaldo flown out of Portugal in air ambulance
Cristiano Ronaldo has left Portugal in an air ambulance, to continue his self-isolation in Italy, after testing positive for COVID-19, SportingLife reports.
The 35-year-old’s jet left Tires Airport in Cascais near Lisbon around 1.45pm local time.
Ronaldo will fly in a specially equipped Bombardier Learjet 45XR LX-ONE.
It is operated by Luxembourg Air Rescue which conveys people who have suffered illnesses or accidents abroad and need to get back home.
Ronaldo’s positive Coronavirus test ruled him out of Wednesday night’s UEFA Nations League match against Sweden.
There has not been any official comment from the Portuguese FA on Ronaldo’s departure, although it is understood he requested and received permission to travel.