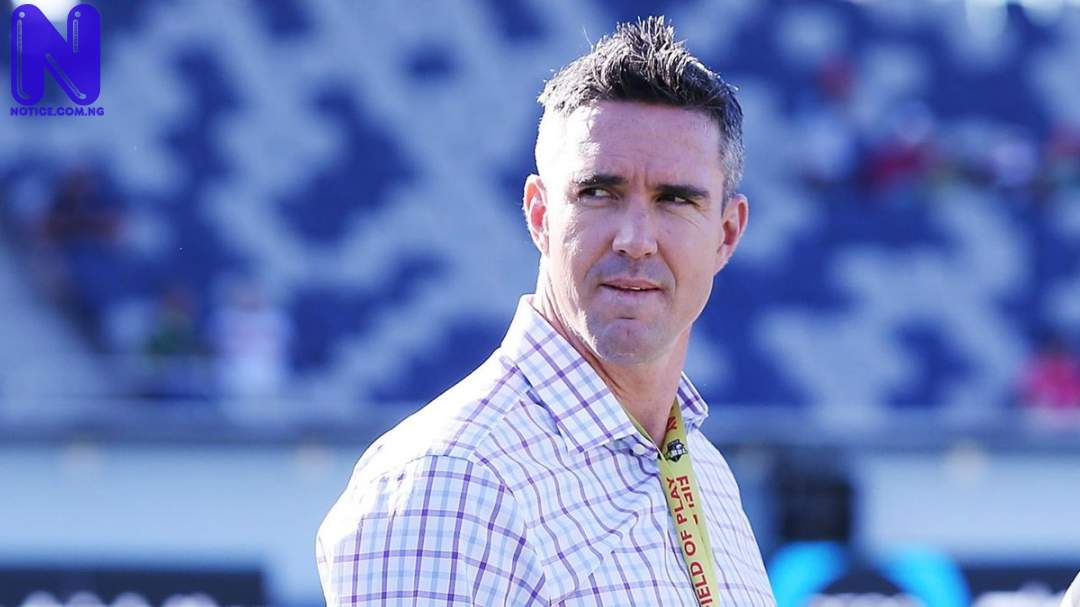 According to Pietersen, the Blues have anything else but a player of Ronaldo’s pedigree.

DO YOU KNOW >>> Watford provide injury update on Troost-Ekong, Dele-Bashiru

Chelsea are one of the clubs monitoring Ronaldo’s future at Old Trafford, after the 37-year-old made it clear he wants to play in the Champions League.

Bayern Munich, Napoli and Barcelona are also keen on the Portugal superstar.