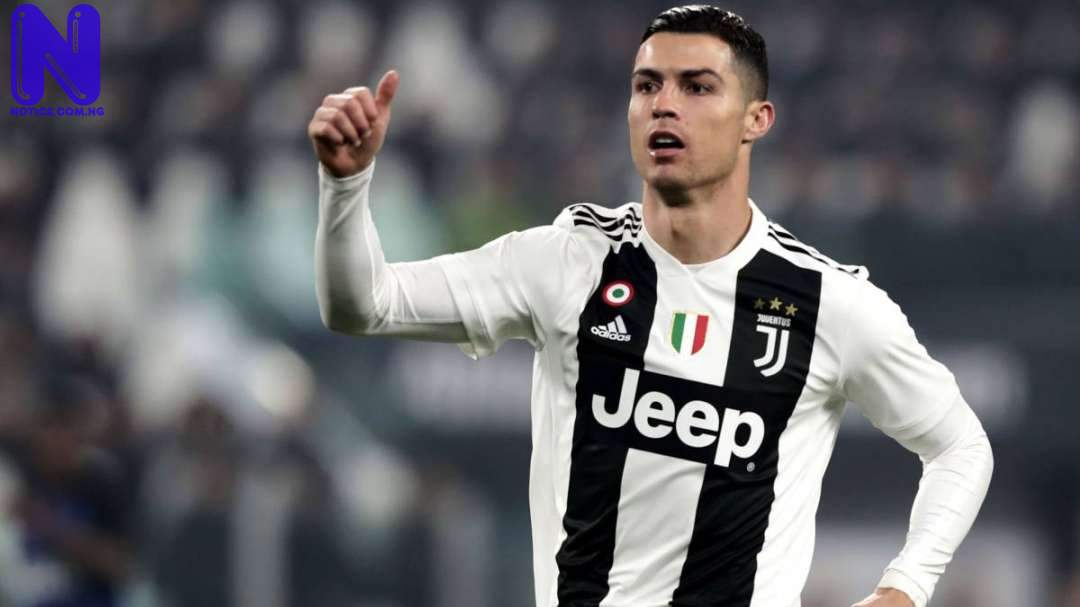 Portugal captain, Cristiano Ronaldo, has been awarded the Golden Boot for Euro 2020.

The 36-year-old won it ahead of Czech striker, Patrick Schick, because he provided one assist.

Italy won the trophy, defeating England 3-2 on penalties at Wembley.

Ronaldo, who won the 2016 edition of the tournament, scored five times before their early exit to Belgium in the round of 16.

Schick also recorded five goals before they were eliminated in the quarter-finals, but no assists.

Emil Forsberg of Sweden and Belgium’s towering forward, Romelu Lukaku rounded off the top five with four strikes each.